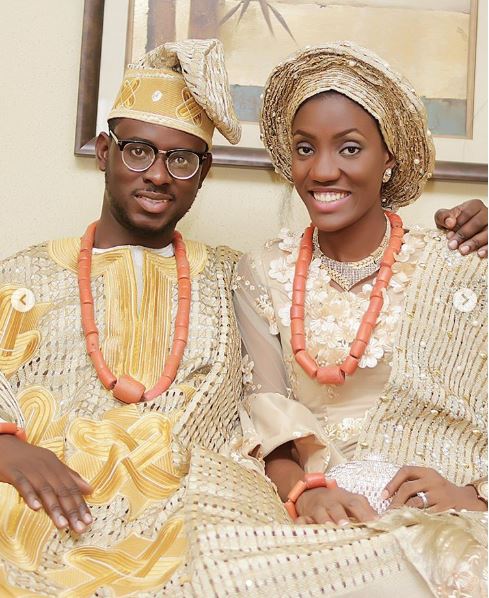 Damilola and his wife
Damilola Mike-Bamiloye is a happily married man who loves his wife and who likes to show her off every now and then on social media. He has not revealed how he met the woman online.
In his most recent post on Instagram, Damilola who happens to be the son of popular Nigerian christian movie maker, Mike Bamiloye, revealed that he first came across his wife on social media. 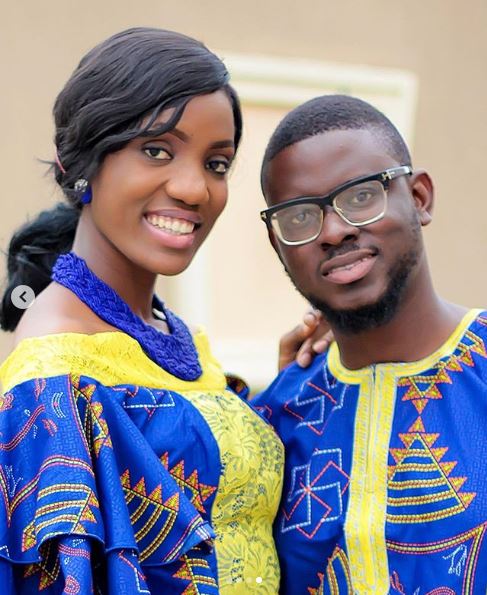 He first met her when she sent him a DM asking for a role in the Mount Zion movie world.
Dami said he ignored her message at the time however, today she is his wife and they are happily married.
The actor released a screenshot of the DM she sent to him three years ago. 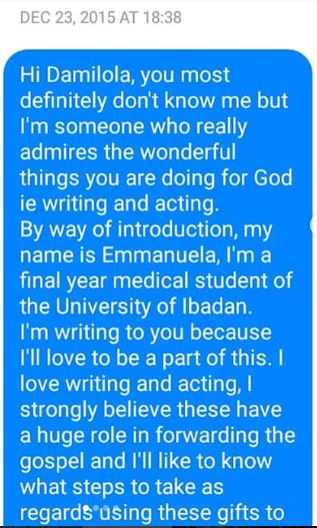 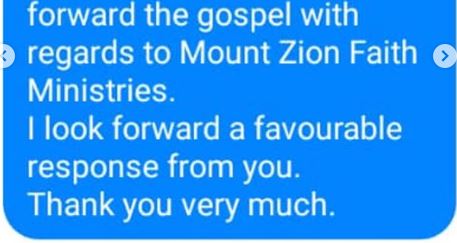 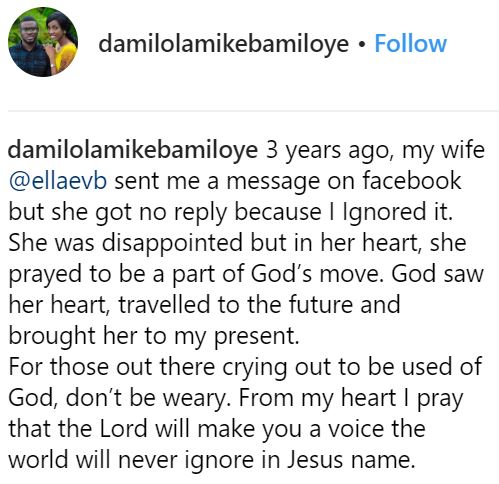 Spread the love According to reports, the monkeypox virus infection that results in the disease is contagious and zoonotic (spread ...