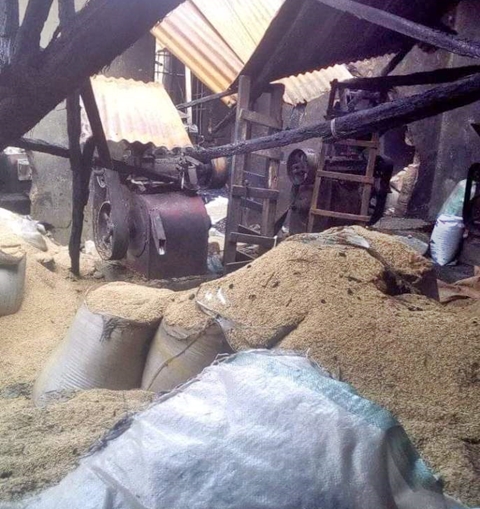 The Abakaliki Rice Mill Company premises which is located at the Onuebonyi area of Ebonyi State, was engulfed by a fire outbreak which destroyed machinery and rice products, and also affected one shop, but was later put out by the Ebonyi State fire service before it could cause further havoc.

According to PREMIUM TIMES, some residents of the area said that the fire incident may have been caused by power surge, as they described the damage caused by the unfortunate incident as devastating. 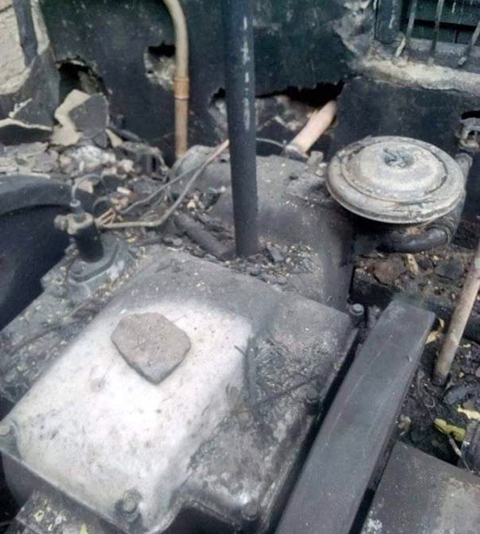 While speaking to a correspondent, the chairman of the Abakaliki Rice Mill Ltd, Joseph Ununu, who confirmed the incident, said that the fire started at about 9 p.m. on Thursday night which attracted the attention of the leadership of the mill who were still in the office when the inferno started.

“I immediately contacted Ebonyi State fire service who rushed to the place and was able to put off the fire,” he said, adding that some of the valuables salvaged were as a result of his quick intervention and prompt response of the fire fighters. 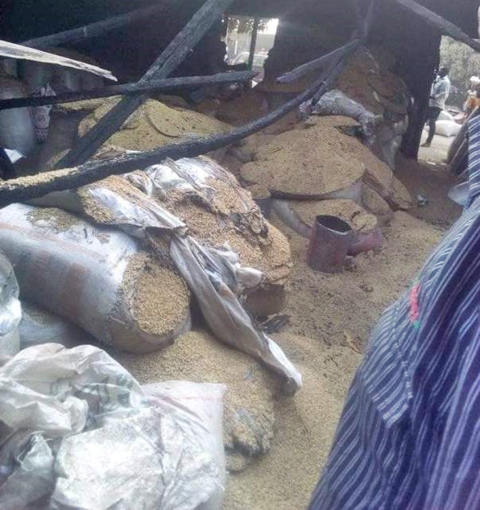 The chairman who described the fire incident as mysterious said that the fire started from the rear of the building and took over the whole structure before it was noticed by the security men on duty who then quickly alerted the authorities.

“When I visited the scene, I saw about 5-black stone Rice Milling machines, bags of par boiled rice and the whole roof and interior of the building completely razed.” 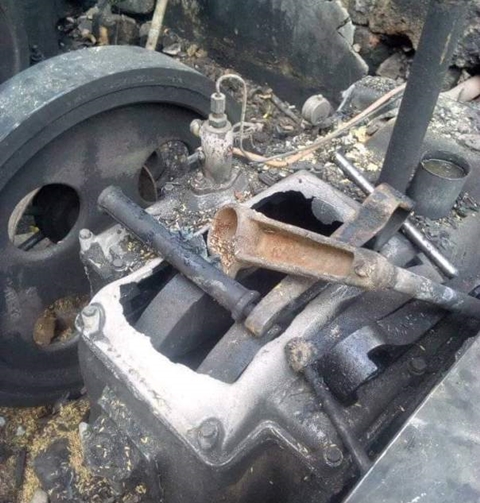 The owner of the shop located at 13 A Line, Moses Oboh, lamented the ordeal and called on the government to come to his aid, adding that he may not survive the shock and the trauma of losing up to an estimated N50 million at once. 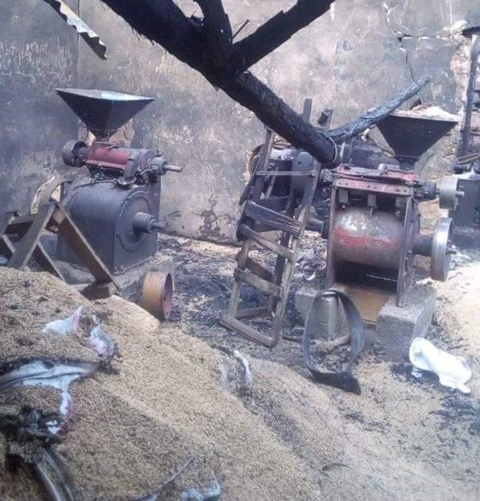