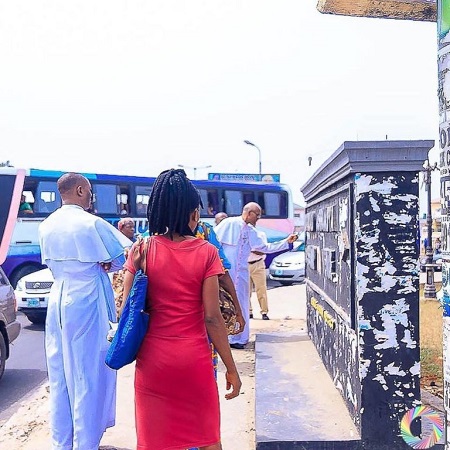 The Archbishop of Owerri Catholic archdiocese, Most Rev. Valentine Obinna, started the new year by removing the posters of politicians at the popular Assumpta roundabout in the metropolis.

According to reports, the bishop said the posters are used to deface edifice in the state and make the environment which is close to the church – so dirty and untidy. 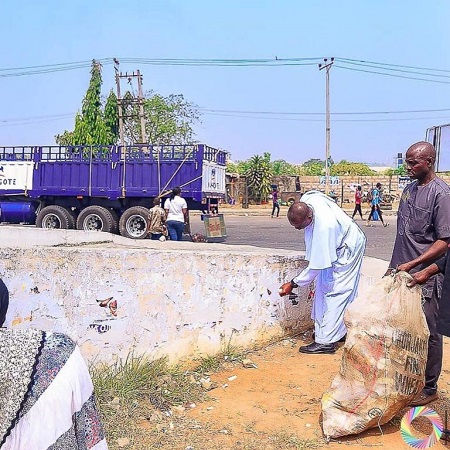 The Bishop also urged politicians during the morning mass to play politics of Peace. Early last year, the archbishop was reportedly attacked by some members of the All Progressives Congress (APC). 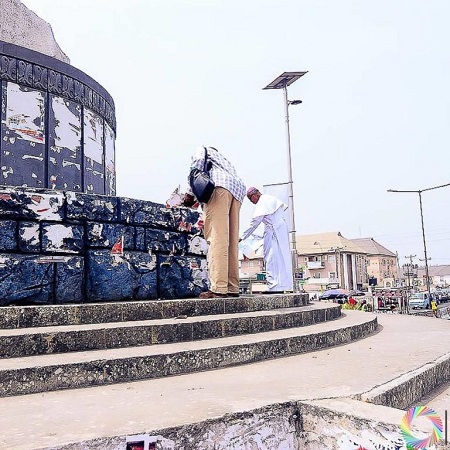