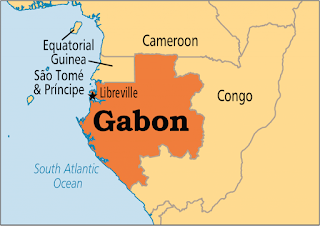 The government of Gabon declared that it was in control after an attempted coup by army rebels Monday and that it had arrested most of those involved.

Only hours earlier, soldiers burst into state radio and called on the people to “rise up,” an apparent bid to oust ailing President Ali Bongo, who is out of the country. Of the five who did this, according to Mapangou, “four have been arrested and one is on the run.”