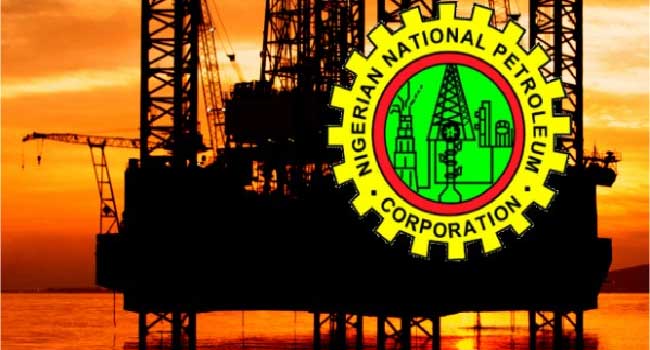 He replaces Dr.Maikanti Baru as the 19th Group Managing Director of the National Oil Company.

Until his new appointment, Kyari, a geologist, was Group General Manager, Crude Oil Marketing Division of NNPC and also doubled, since 13th May, 2018, as Nigeria’s National Representative to the Organization of the Petroleum Exporting Countries, OPEC.

President Buhari has directed that the New GMD and the newly appointed Chief Operating Officers work with the current occupiers of the various offices till 7th July, 2019 towards a smooth transition on 8th July 2019 when their appointments would take effect to ensure a smooth transition.

However, the appointment of Mr. Farouk Garba Said (North West), who is replacing a retiring Chief Operating Officer, is effective from 28th June, 2019.

Mallam Kyari is a quintessential crude oil marketer with prerequisite certification and outfield pedigree in Petroleum Economics and crude oil and gas trading.

In the last 27 years he had traversed the entire value chain of the Petroleum Industry, with exceptional records of performance.

Under his watch, the Crude Oil Marketing Division has recorded noticeable transformation in the management and sales of the various Nigeria’s crude oil grades via an infusion of transparency and automation of the processes, the release by the NNPC spokesperson, stated.

Spread the love According to reports, the monkeypox virus infection that results in the disease is contagious and zoonotic (spread ...