Church Of Satan Reacts After Rapper, MI Said Pastor Fatoyinbo Is A ‘Man Of Satan’ Not A ‘Man Of God’ 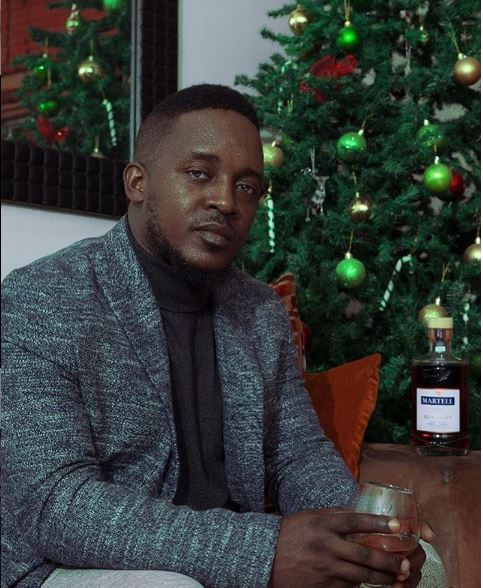 Following the r*pe allegations recently made by Busola Dakolo against Pastor Biodun Fatoyinbo, many Nigerians have taken to social media to blast the man of God.

One of those who attacked the pastor is popular rapper, MI. Tweeting about the matter, MI had written: “If a so called Man of God decides to rape Gods children!!! He must be called what he actually is.. a man of Satan!!!!”

They wrote: “However it’s exclusively men who consider themselves “of God” who try to blame a supernatural enemy for their disgusting actions, and the church covers for them, allowing them to do it time and time again.

“Imaginary friends and enemies get us no where.”