Report Says:Elon Musk Intends To Cut 75 Percent of Twitter’s Workforce If He Takes Over The Company.

According to Washington Post, Elon musk plans to reduce Twitter’s workforce by a huge percentage if he eventually buys the company.

He reportedly told investors that if he ends up owning Twitter, he will reduce the company’s workers by 75 percent and the company is known to have 7,500 workers, this is according to inside documents and interviews sourced by The Washington Post. If Elon does this, the company will then have a staff of just over 2,000. 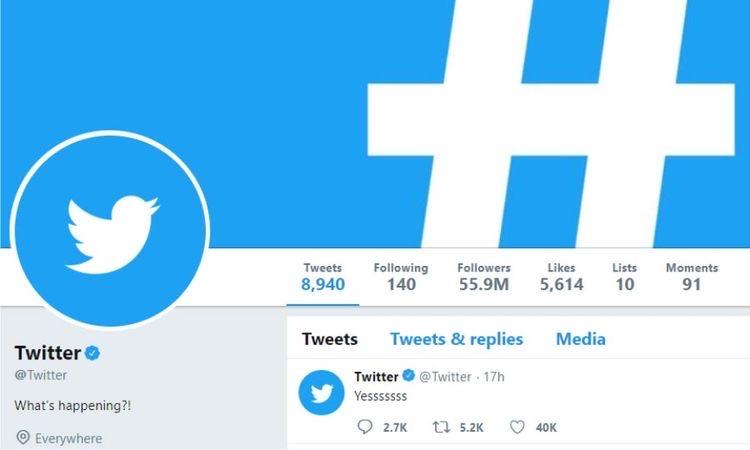 However, the company, beforehand, intended to reduce its workforce by ‘a quarter’ if the deal with Elon Musk works or not. By the end of the year, cutting payments by $800,000.

The purchase deal with Twitter is to close by October, 28. Elon’s step to buy Twitter started in April, but three month after, he changed his mind and announced backing out of the deal, accusing Twitter of ‘breach of multiple provisions’ of an agreement. 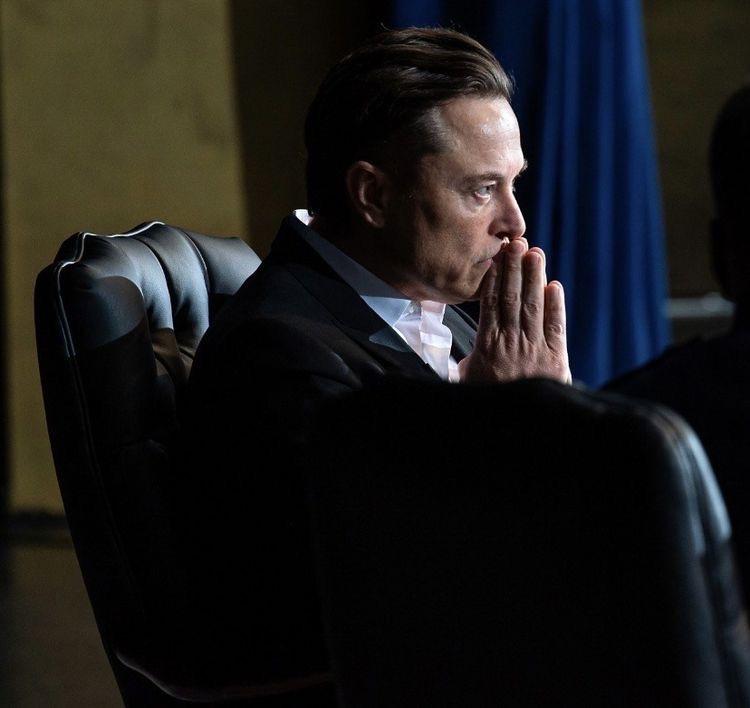 Twitter then, filed a lawsuit against him alleging Elon of acting in bad faith, after an agreement to buy the social network. Weeks after both parties had the court case, Elon in a letter to Twitter, once again, agreed to the takeover of the company and his willingness to go ahead with it. He agreed to pay the actual price he offered months ago before quitting the deal. The lawsuit however, has been paused.

Elon Musk, later wrote in a tweet that, ‘Buying Twitter is an accelerant to creating X, the everything app.’ He has also stated that he is looking forward to completing the deal and he is excited about the Twitter situation, also saying that he and his potential investors are overpaying Twitter as of now, because the long-term potential for the social media platform in his view, is an order of magnitude greater than its current value.