KANYE WEST MAY EXPERIENCE FINANCIAL DOWNSIDE IN MONTHS TO COME

Famous Rapper, Kanye West, has been losing big work partners lately after his anti-Semetic comments and his unapologetic rant of ‘white lives matter’ in support of a white supremacists. 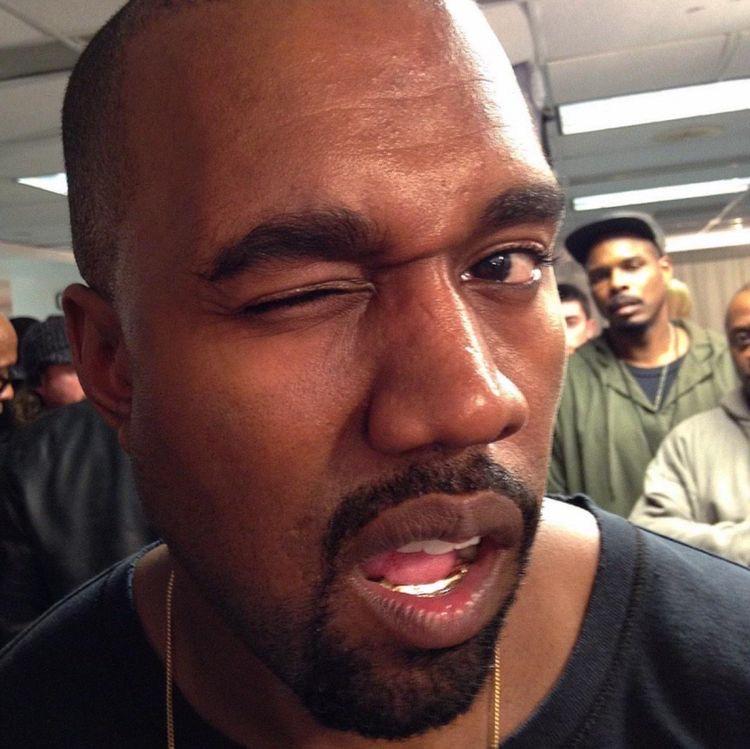 His major financial partners have censured and also been withdrawing and do not want to be in association with him anymore. He has also been criticized by his co-stars.

As much as Kanye West is a billionaire and he’s huge in cash, he might as well be on the path of being in a financial crisis if corrections are not made.

Sources have reported that Kanye has five major streams of income. Four out of these five is either on probabation, terribly flagged or has been totally shut down as a result of his anti-Semetic rants on the internet.

The most known and major income flow is the Adidas deal partnering with him in designing the sneakers for Yeezy; his high-end fashion line, prominent in making clothings, footwear and accessories for men, women and children. Adidas however have now put an end to the collaboration.

Gap also, have ended its deal with the rapper in September, pulling all of their merchandise from Yeezy. Yet, still owing him money from the goods sold between the closure of the deal and Tuesday.

His music concert that should hold on the 4th of November at SoFi Stadium in LA has also been canceled due to the controversy. Holding a concert soon isn’t looking feasible for him because venues will most likely keep rejecting him till the scandal is over. This may be trouble for the rapper because concerts are known to be a major source of money for superstars like Kanye West.

A source said, ‘It’s all about cash flow and if slash when he can revive it,’ reporting that the money in his bank, estimated to $100 million may only just last for months. There’s so much to do with money for him and he needs the steady streams of income he always had, to keep up.