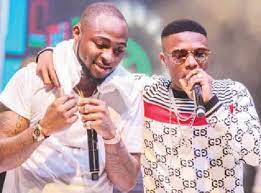 In the middle of his performance, Wizkid’s official DJ, DJ Tunez, played Davido’s popular hit song ‘Dami Duro’ to over 20,000 people in attendance.

The fans, as expected, sing the track with excitement, along with DJ Tunez.