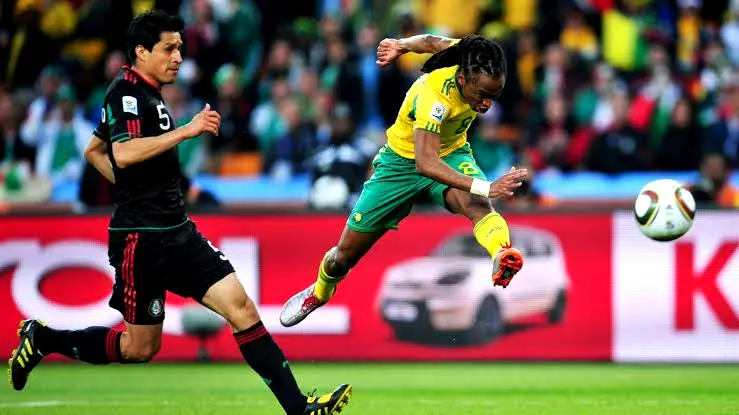 The 2022 FIFA World Cup in Qatar begins on today, November 20, with the host nation, Qatar facing Ecuador at the Al Bayt Stadium in Al Khor.

In history, since host nations started kicking off the tournament in 2006, no hosts have ever lost the opening match.

In total, there have been 13 opening matches at the World Cup with thrillers and lots of memorable moments headlining them.

From Siphiwe Tshabalala’s screamer for South Africa against Mexico in 2010 to nine-man Cameroon shocking world champions Argentina at Italia ’90.

On Sunday will be the 14th as Qatar will be flagging off the tournament which coincidentally will be their first ever appearance at a FIFA World Cup.

Their opponents on the other hand, Ecuador will be looking to make it their seventh win at the tournament, following commendable performances at the World Cup over time, notably reaching the knockout stages in 2006.

In the history of most opening matches at the FIFA World Cup, there have been at least two goals scored, and the match to flag-off proceedings in Qatar promises nothing less than that.