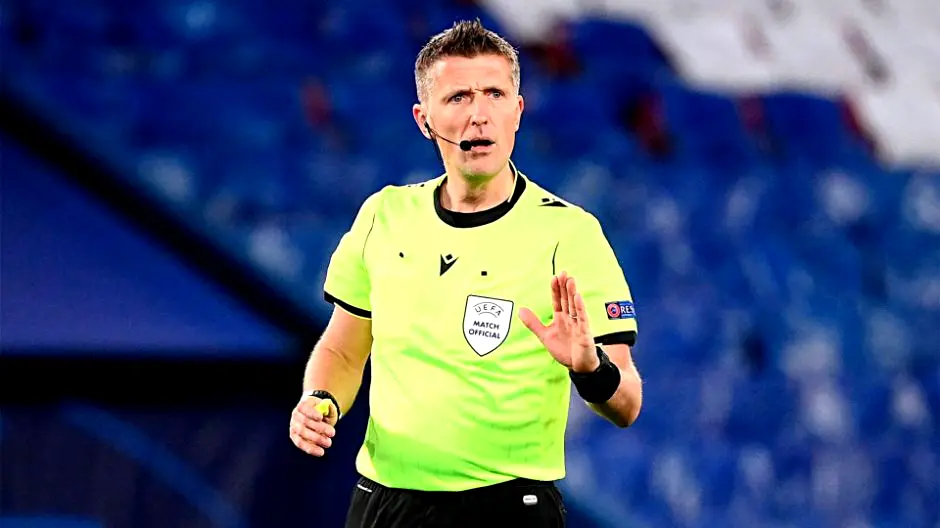 The 46-year-old referee will be making his World Cup debut and will be joined by compatriots Ciro Carbone and Alessandro Giallatini as his assistants, with Massimiliano Irrati on VAR.

Romanian Itsvan Kovacs will be the fourth referee.

He comes from the town of Schio which is close by to Vicenza in Northern Eastern Italy.

Before becoming a referee, he was a coach. Named referee of the year by the IFFHS in 2020.

The Italian official has shown an average of four yellow cards per game in the Champions League.

Began as a player, he was persuaded at the age of 18 by a friend to become a referee.

He received his FIFA international refereeing badge in 2010.

His refereeing mentor is Luigi Agnolin who refereed the 1988 European Champions Club final between PSV Eindhoven and Benfica.

He is married to Laura and has two sons Gabriel and William.