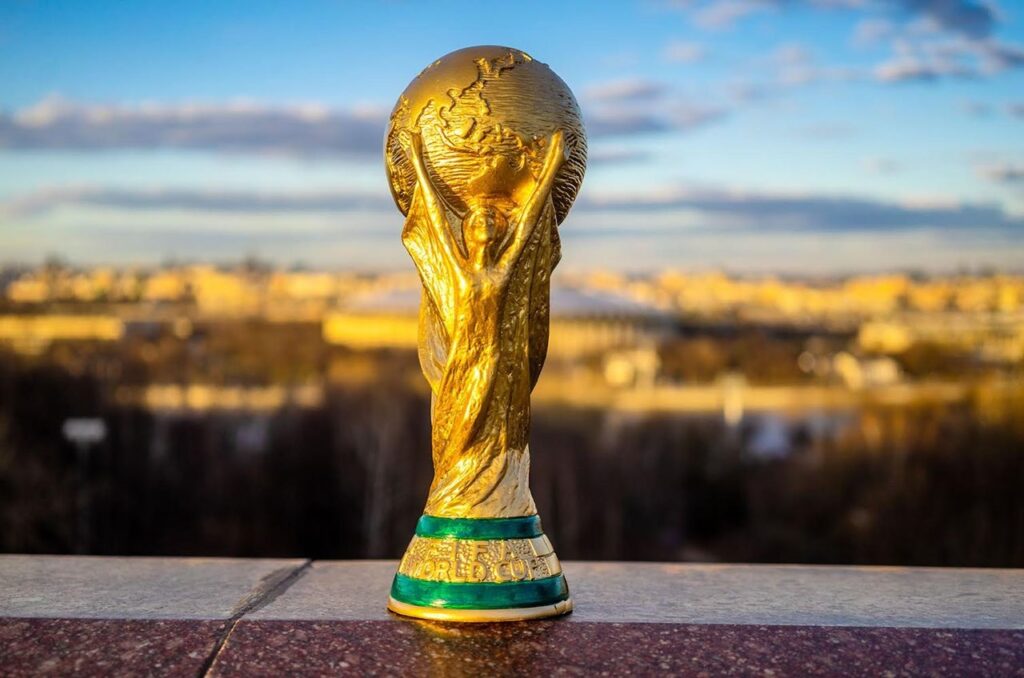 The seven Nigerian-born stars at the 2022 FIFA World Cup

The Super Eagles will not be in Qatar for the 2022 FIFA Men’s World Cup that kicked off yesterday, Sunday, November 20.

But several players of Nigerian descent will be in attendance at the world’s biggest football festival, having been included in the squads of other countries.

One of the most gifted young players in the world today, Jamal Musiala has already won 17 caps for Germany at just 19 after only making his international debut in 2021.

A Chelsea academy product, Musiala was eligible to play for Nigeria (through his father), England, and Germany.

Considered one of the best young football players in the world, Bukayo Saka’s aim in Qatar will include making amends for his penalty miss in the final of last year’s European Championship.

Winner of Arsenal’s Player of the Season award over the last two seasons, Saka heads to his first World Cup with more experience than many within his age bracket.

The 21-year-old winger could have been representing Nigeria, though, through his parents.

Ike Ugbo was eligible to represent Nigeria (through his parents), England (through birth), and Canada (through youth residency).

But in September 2021, Ugbo made public his decision to play international football for three-time African champions, Nigeria.

A couple of months later, though, the 24-year-old forward made a u-turn and instead switched his international allegiance to Canada.

And after only making eight appearances for the Reds without scoring a goal, Ugbo was included in Canada’s squad for Qatar 2022.

And the Troyes star will look to help the Canadians make it past the group stage for the first time in World Cup history.

Born in England to parents with Nigerian heritage and raised in Canada, Samuel Adekugbe could have played for any of the three countries.

But Canada handed Adekugbe a chance at the youth level and included him in their squad for the 2017 Concacaf Gold Cup.

The 2022 FIFA World Cup will be Adekugbe’s first appearance at football’s biggest fiesta.

Also born to a Swiss mother and a Nigerian father, Manuel Akanji could have been playing for the Super Eagles.

But the Neftenbach-born centre-back’s progression from the Swiss youth teams to the national side was completed in 2017.

And after amassing 43 international caps for the Red Crosses, Akanji is one of the most experienced heads in the Swiss camp in Qatar.

And the Manchester City defender will target a repeat of the 2019 UEFA Nations League Finals, where his team finished fourth.

Noah Okafor was born in Binningen, Switzerland, to a Nigerian father and a Swiss mother.

Okafor’s talent was spotted when he was with the Basel youth academy, and the forward had been a part of the Swiss youth system since the under-15s.

The Salzburg winger made his debut for Switzerland in 2019. And his spot in Qatar was sealed last November when he scored a goal in the win over Bulgaria that secured automatic qualification for Switzerland to the 2022 FIFA World Cup.

Born to a Nigerian father and Romanian mother, Germany took advantage of the fact that Karim Adeyemi was born in Munich to integrate the youngster into their youth system.