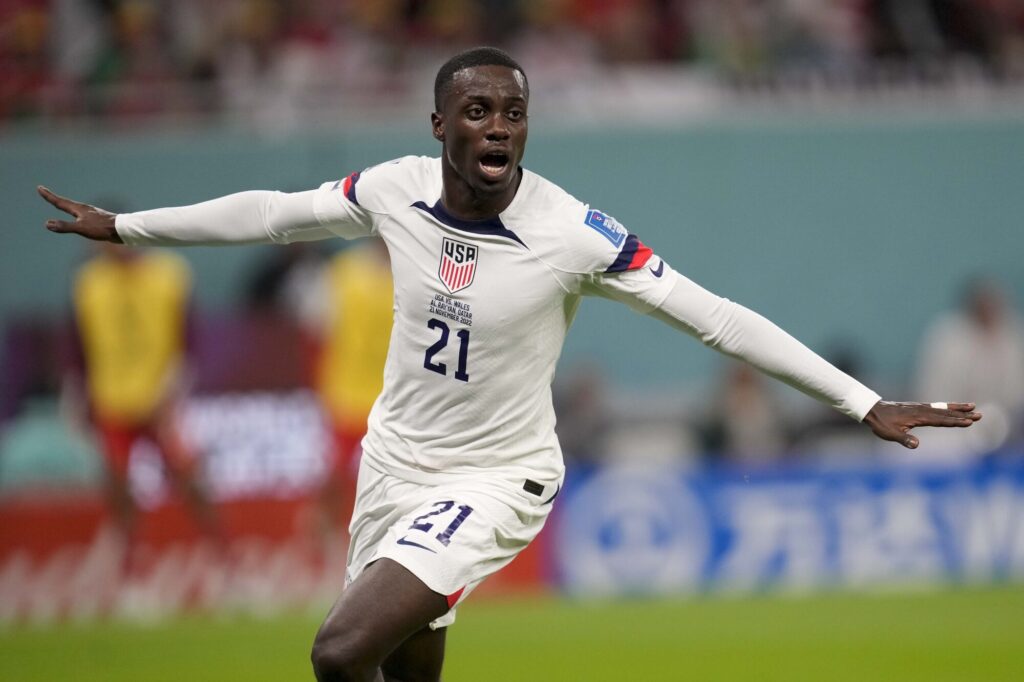 The tournament kicked off Sunday with a 2-0 Ecuador win over host nation Qatar and continues in earnest on Monday with three matches.

The United States and England are in Group B and both are looking for three points ahead of their massive Black Friday clash. England did its part early monday morning with a dominant 6 -2 showing against Iran. In the other match, Netherlands handled business with a sound 2-0 win.

The biggest question for the Welsh is Joe Allen; he suffered an injured hamstring in September and hasn’t played since. If Allen can’t go, there’s no real replacement for him in the squad.

We’ll take the U.S. to win this one in what could be one of the top five most critical matchups of the group stage. The loser of this game has a massive climb to make the Round of 16.