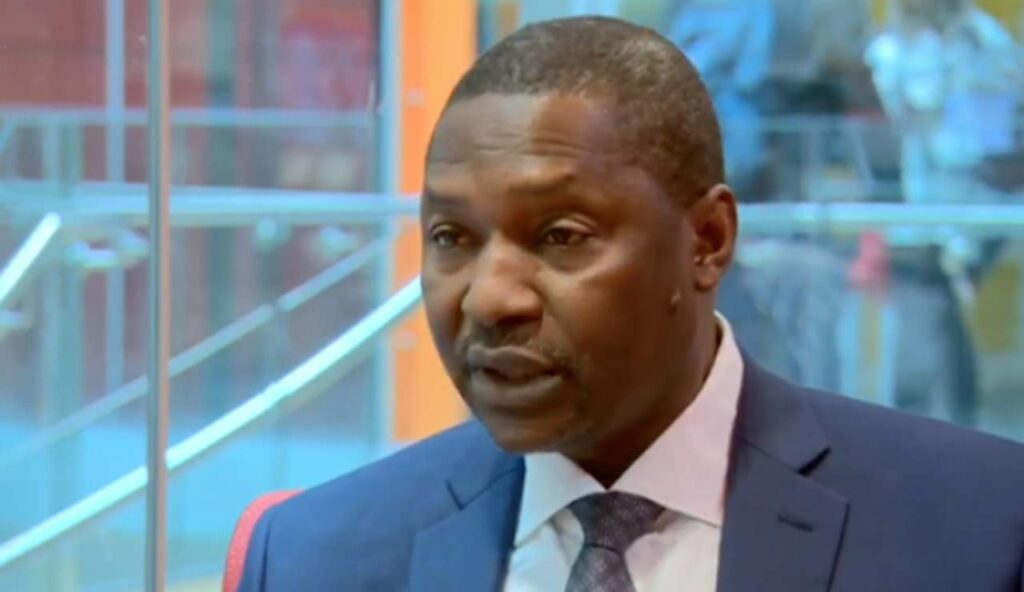 Attorney-General and Minister of Justice,Abubakar Malami CON SAN has revealed the current administration has so far recovered about $1 billion looted funds till date.

Malami disclosed this while briefing State House Correspondents after the week’s Federal Executive Council (FEC) meeting presided over by President Buhari at the Presidential Villa, Abuja.

The Attorney-General also disclosed that Council has approved a new Anti-corruption Strategy Document to strengthen anti-graft campaigns in the country.

He said the recovered assets had been deployed to various sectors of the economy including poverty alleviation.

Malami also expressed government’s concern over cases of budget padding, which he described as worrisome, noting that every necessary measure would be explored to address it.

While appearing before the Senate Committee on Special Duties on Monday, to defend the 2023 Budget, Farouq had claimed that the Ministry requested some projects for the North East Development Commission and the National Social Safety Net Project in the 2022 budget, which were not released but was surprised to see an inflated amount in the 2023 budget of the ministry.

The Minister of Defense, Maj. Gen Bashir Magashi (rted), had also told the Senate that Ahmed inserted a total of N11 billion into his Ministry’s 2023 budget.