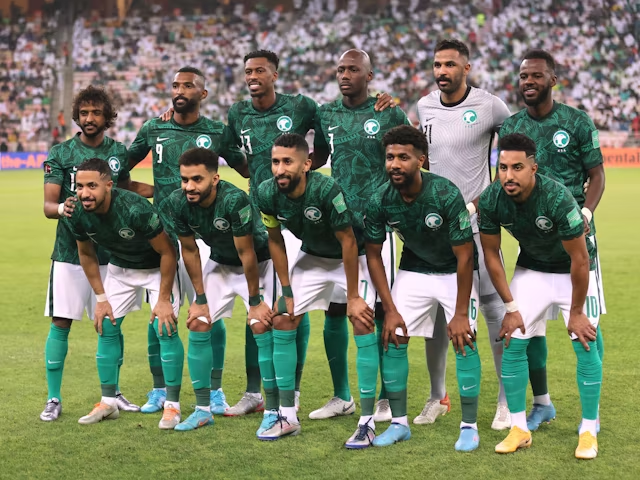 Saudi Arabia’s government has declared the country will celebrate Tuesday’s stunning World Cup win over Argentina with a public holiday.

Argentina, touted as pre-tournament favourites by many, looked likely to extend their 36-game unbeaten run when Lionel Messi’s penalty handed them an early lead at the Lusail Stadium.

However, second-half goals from Saleh Al Shehri and Salem Al Dawsari completed a remarkable turnaround for Saudi Arabia, who became the first non-European team to beat Argentina at the World Cup since Cameroon in 1990.

The result, instantly hailed as the best in Saudi Arabia’s history, has provoked the country’s ruler King Salman bin Abdulaziz Al Saud to designate Wednesday November 23 as a national holiday.

A tweet from the Saudi Press Agency said the day would be “a holiday for all employees in all government sectors and private sector, and students in all educational stages.”

Saudi Arabia have not progressed beyond the World Cup’s group stage since doing so on their tournament debut in the United States in 1994, but Herve Renard’s men could now take a huge step towards replicating that feat when they face Poland on Saturday.