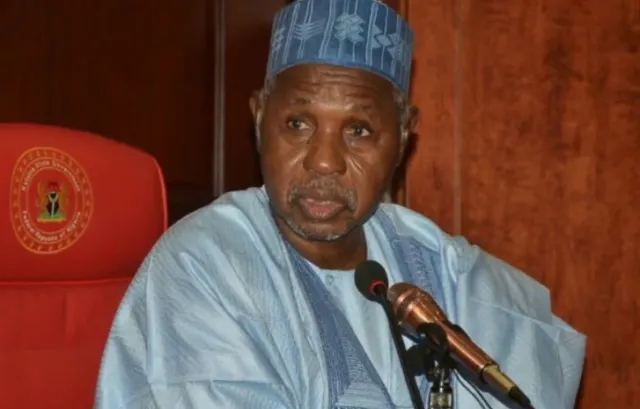 National Coordinator of the APC G3, Hon. Amechi Chuks Oyema, said the Governor was conferred with the Grand Patron position over his support for unity, national development and growth of democracy.

He said APC G3 has structures in the 36 states and the FCT, and is working to deliver APC candidates from the Federal to the State level.

The Katsina Coordinator of the APC G3, Hon. Ibrahim Yadullah, commended the State Governor for accepting the position.

He said the group has as members, prominent politicians in the state.

Also the North-West Coordinator of the group, Comrade Luke Duniya said the zonal structures is being deepen to the grassroots to ensure total victory for the party.

He said the programme has alleviated the living conditions of millions in the country irrespective of political affiliation.

The Governor noted that hundreds of households are already benefitting from the social intervention programme in the state, making life more meaningful for them.

He said the SIP has led to peace and stability in the various communities as they are not going to bed hungry.

Masari further said that enrollment in schools in the state has improved as a result of conducive atmosphere provided by the State government.

The Governor solicited support for the APC Tinubu-Shettima presidential ticket, saying they are eminently qualified to continue the development strides of President Buhari.

He said Asiwaju Bola Tinubu has the mental capacity to move the country to the next level.

The Katsina Governor commended the APC G3 for finding him worthy to be conferred with position of Grand Patron, and pledge support for their activities.