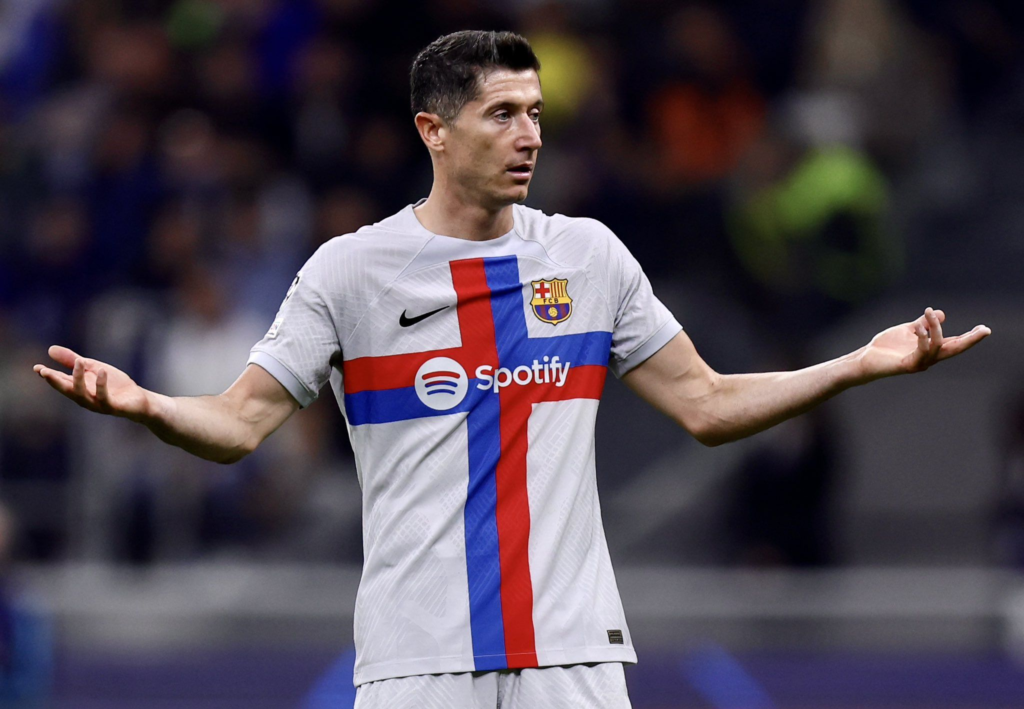 Piotr Zielinski opened the scoring six minutes before the break when, after failing to finish Matty Cash’s cross, Lewandowski reacted quickest to cut back to his team-mate who slammed home from six yards out.

Saudi Arabia dominated possession for most of the game and should have had a reward a minute into injury time in the first half when Salem Al-Dawsari’s penalty was saved by Wojciech Szczesny, who then was smart to deny the rebound from Mohammed Al-Breik.

Although Saudi Arabia were attacking for much of the second half it was Poland who came closest to scoring as Arkadiusz Milik saw a header come back off the crossbar and Lewandowski also saw an effort strike the post.

The game was settled when Abdulelah Al-Malki lost control of the ball on the edge of his box and Lewandowski made no mistake.

The result sees Poland top Group C with four points from two games, the Saudis have three points and are also alive going into the last round of games. Mexico face Argentina later in the day.