The tool of underdevelopment in Nigeria

If you ask anyone on the street what Nigeria’s number one problem is, he would most likely say corruption.  The factoid about corruption is so entrenched that no one has taken time to wonder why it’s so pervasive in Nigeria especially.

The reasons behind corruption are not fully understood and thus cannot be addressed, the fact being that corruption is merely an effect and the cause is ignored. Chasing the effect and leaving the cause, as in the case with our never-ending ‘war on corruption’ is an exercise in futility. 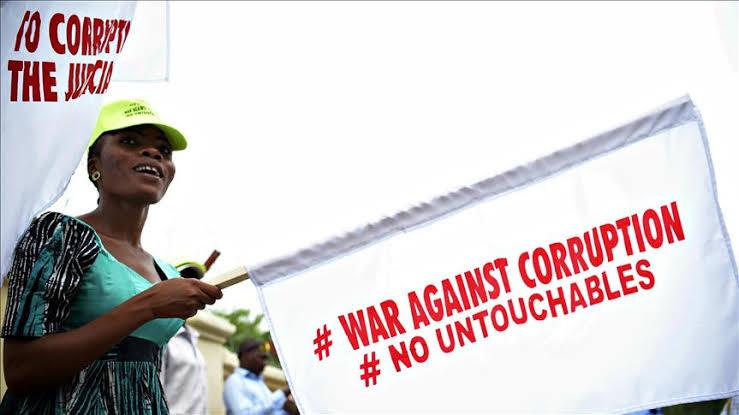 It can be compared to attempting to break an iceberg, which only shows a fraction of its total mass to the surface. Realistically, there are several cogent factors responsible for the abject failure of Nigeria in most aspects of human and economic development. But first, what are the elements of underdevelopment? 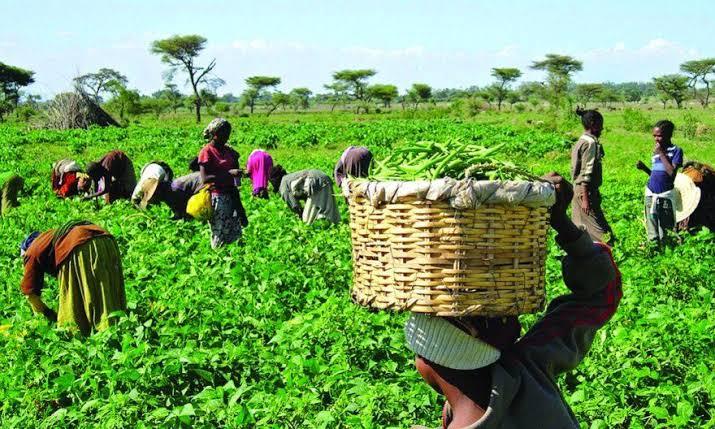 Statistically, most of the countries with the lowest literacy level tend to be located in West Asia, South Asia and sub-Saharan Africa. It is also in these regions that most of the poorest countries in the world can be found.

It is commonly agreed that corruption distorts the allocation of resources by diverting much-needed capital for economic development to corrupt officials’ pockets.

High-level corruption in a country is certainly detrimental to its economic growth; yet a number of countries still manage to achieve rapid growth under rampant corruption.

China certainly provides such a case.

Both domestic public opinion polls in China and surveys by international organizations show that the level of institutional corruption in China is high, deeply rooted, and widespread.

However, In spite of the rampant corruption, the Chinese economy has been growing rapidly, with an average annual growth rate of approximately 10 per cent.

Moreover, China is not alone; there are other countries that have relatively high corruption and economic growth rates such as India, South Africa, and even heavily-sanctioned Iran.

Presumably, one can argue that this is because there are many factors that affect economic growth and corruption is only one of them.

While the misuse of resources and power for private gain has no doubt negatively affected the Nigerian economy since independence, what has determined underdevelopment and motivated a lack of sustainable growth in the economy has been primarily the prevalence and dominance of bad macroeconomic policies that have helped to trap the country in a downward spiral of falling economic activity and diminishing economic welfare.