On the 25th of February, elections will hold to determine the identity of the next Nigerian President. The new President, whosoever he will be, will have his work cut out for him on a number of issues across the country, but more pressingly on the matters of insecurity and corruption.

September of last year, saw Nigeria soar to an all-time high of number two on the index of the world’s most terrorized countries, second only to Iraq.

Ransom/ritual kidnapping has almost become an informal occupation for millions of unscrupulous and desperate Nigerians.On the other side, that is corruption, the picture is just as bleak. 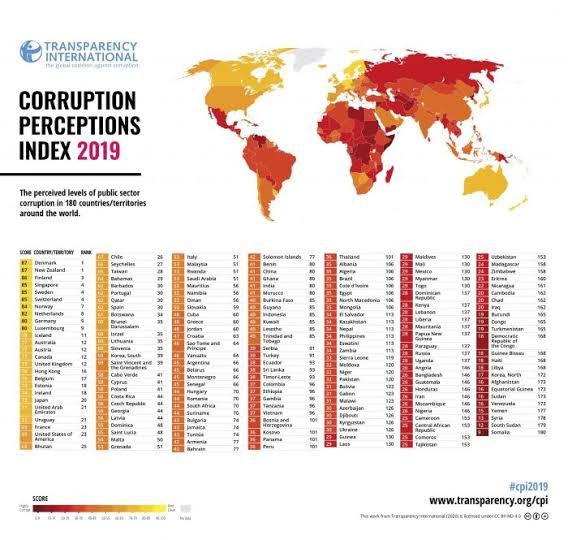 The latest figures released by Transparency International, the world’s leading anti-corruption umbrella organization, shows Nigeria occupying 154 out of 180 countries surveyed; with a score of 25.

Countries with a rating below 50 are considered to be corrupt to critical levels.

Last June, the Accountant General of the Federation, Ahmed Idris absconded with N110 billion worth of embezzled funds, for which he’s currently facing court action.

These are issues that are only too familiar to the conscious Nigerian voter. Like prior presidential candidates, all potential incumbents have again drawn up plans to tackle national corruption and insecurity.

The question on the lips of many skeptics is: what’s so different this time? 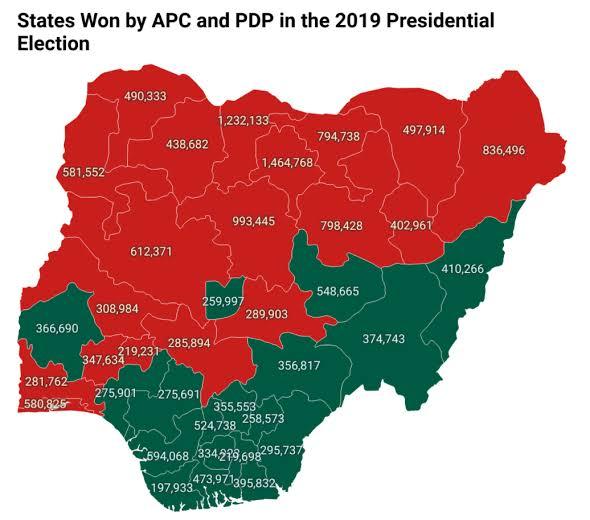 “How do I tackle the issue of IPOB, Boko Haram and all agitations? I have said it repeatedly; I will dialogue with every agitator. There is nothing wrong with agitation. I will consult.

Governance and democracy is about consensus. I will consult, I will dialogue, I will meet everybody. Dialogue is normal, agitation is normal. So, we will deal with everybody. We will make sure we sit down and talk and resolve issues amicably.”

Fix the economy, and insecurity will drastically reduce.

“We need to emphasise coordinated intelligence gathering and sharing. We need more boots on the ground to address insecurity in Nigeria. We need to evolve policing in Nigeria to ensure that people, who have a better understanding of their areas, know how to secure their areas. One centralised police force is unable to meet the demands that we have.

Past Presidents after Gen Obasanjo, have made it a point to negotiate with terrorists and pay them off from the national coffers.

This has the double-edged effect of strengthening these terrorists and weakening the economy, but also sets a dangerous precedent for any future splinter terror cells, who will want to capitalize on the seeming generosity of a pandering government.

The Nigerian state, like any successful state, must have a monopoly on violence in order to govern effectively.

All illegal opposition to the nation’s integrity or security architecture must be crushed, and surrender unconditionally before any sort of negotiations should occur.

We need adequate welfare to ensure that our security agencies are better-taken care of. We also need to address unemployment — otherwise more young people will be drawn to contribute to the insecurity.“

The APC, of course, did not participate. So the public is yet to hear about their national manifesto.

One thing that has stood out thus far is the willingness to negotiate over forceful coercion.

This is in our view, a well-intentioned but dangerous error.