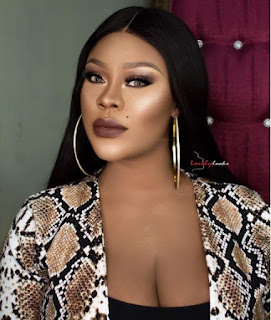 Daniella Okeke has reminded us she is very much around with her charming photos.

Daniella might not be the most beautiful in the industry but her backside makes her stand out. The snake outfit has given a sneak-peek of what she is capable of behind closed doors.

In 2013, she starred as “Joke” in Lagos Cougars, a role that earned her the Best Actress in a Leading Role nomination at both the 10th Africa Movie Academy Awards and 2014 Nigeria Entertainment Awards. She is 31 and hails from Imo State. 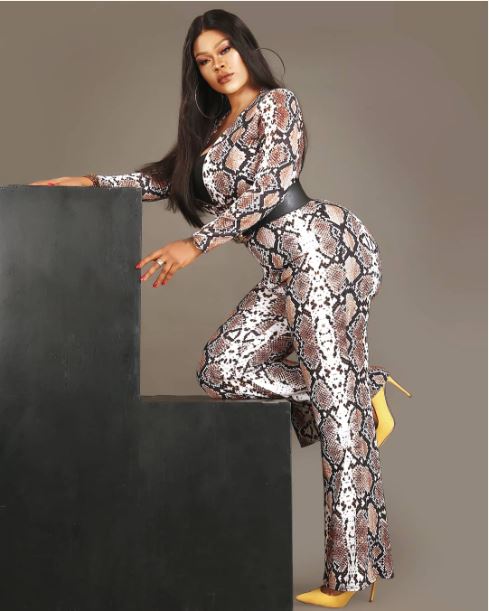 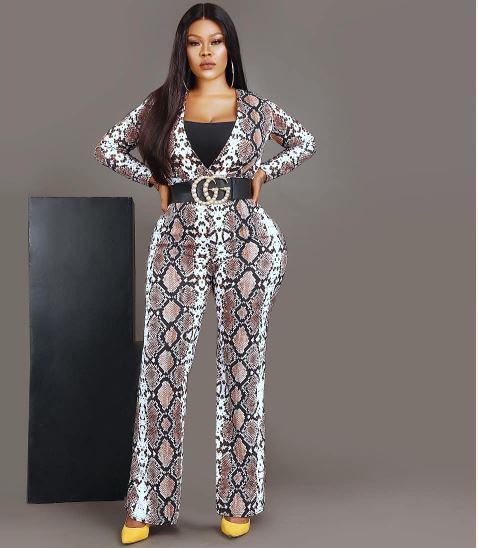 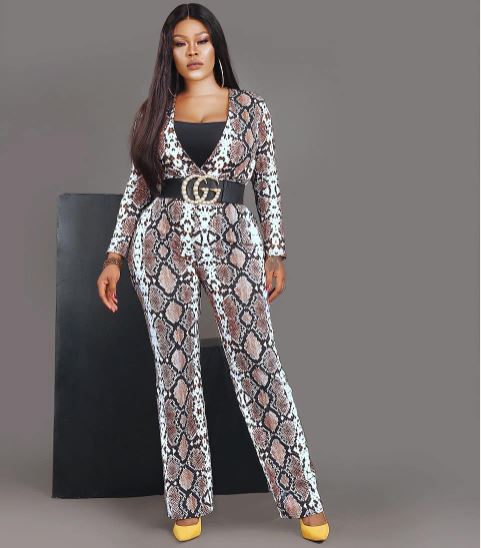 Bad eating habit, unhealthy foods, not sleeping well, lack of exercise and too much stress can trigger inflammation in your ...

HOW TO: SPICE UP YOUR ROOM WITH THESE DIY TIPS

One thing the lock-down did for me was it forced me to actually ‘live” in my apartment before corona hit, ...

The woman behind 20 Naira note is Dr. Hadiza Ladi Dosei Kwali, the famous Nigerian Potter born in a remote ...