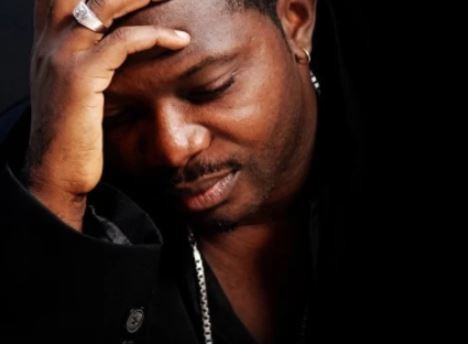 Mabel Okungbowa, the wife of late Nigerian music producer and singer, Babatunde Okungbowa popularly known as OJB Jezreel, has cried out after she was accused of stealing house documents belonging to the late producer.

According to an exclusive report by LIB, all is not well in the estate of the late producer located on Gbaja street in the Surulere area of Lagos, as it has been causing a lot of ripples since OJB’s demise.

The new authoritative report claim that OJB’s aged father, Pa Anthony Okungbowa wants his son’s first wife, Mabel Okungbowa to vacate the house with her kids, while OJB’s brother is also accusing her of ‘stealing’ and ‘fraudulent conversion of the house’.

Speaking while narrating her ordeal to LIB, Mabel said: “This house issue has been causing problems since OJB died. His family keeps accusing me of stealing the documents despite the fact that they all know the documents are with his lawyers. They’ve dragged me to court and used Police to arrest me several times. It’s really tiring’. 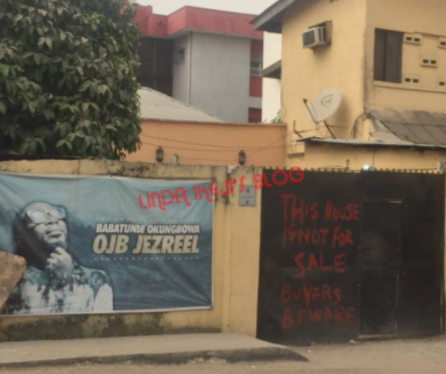 “Sometime in June this year, they told the court they wanted to settle the case out of court and we agreed with a mediator only for them to have me arrested again on July 11th. I was taken to Lion Building and accused of ‘stealing’ and fraudulent conversion of the house.

“We settled that one and after some time, police from Zone Two came to pick me up again over this same issue, they just went to deposit me at the barracks still claiming that I ‘stole the documents.’

“Now, I’ve been able to get a restraining order from the court against them (OJB’s father, his brothers and the police) and we have the next hearing of the case coming up on November 22nd”.

My depression became worse after I knack my therapist― Omah Lay

Spread the love Superstar Nigerian hip-hop sensation, Omah Lay has made a shocking revelation while eulogizing his recently released debut ...

Spread the love Street-pop artiste, Habeeb Okikiola, also known as Portable, has revealed that he was paid to endorse the ...

Spread the love Grammy-winning musician Burna Boy expressed regret for not speaking to the late Sound Sultan before his passing. ...

Spread the love Funke Akindele, Nollywood actress popularly known as  ‘Jenifa’, has been chosen as the running mate to the ...