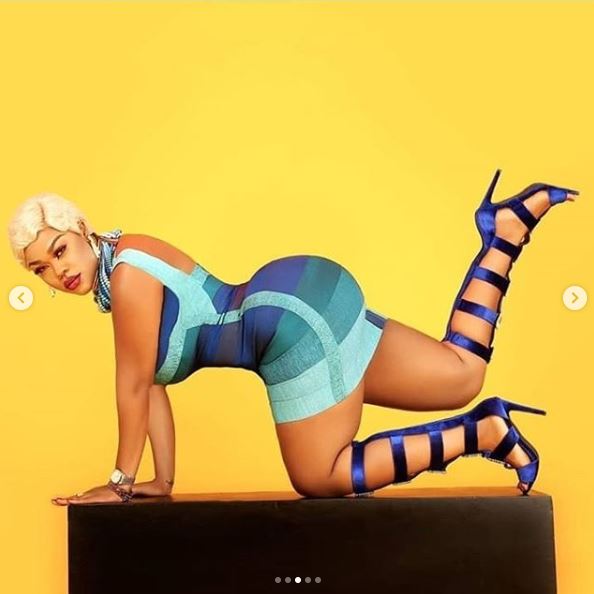 Daniella Okeke who is famed for her bulging behind rather than for her acting skills has returned with a big bang.

She has been posting professional sultry photos on Instagram of late to entertain her followers. The shapely actress struck a ‘doggy pose’ that has left some randy men wishing they could drag her out of the picture and have a taste of her.

Daniella Okeke has maintained a low-profile in recent times with almost zero work rate in the film industry. 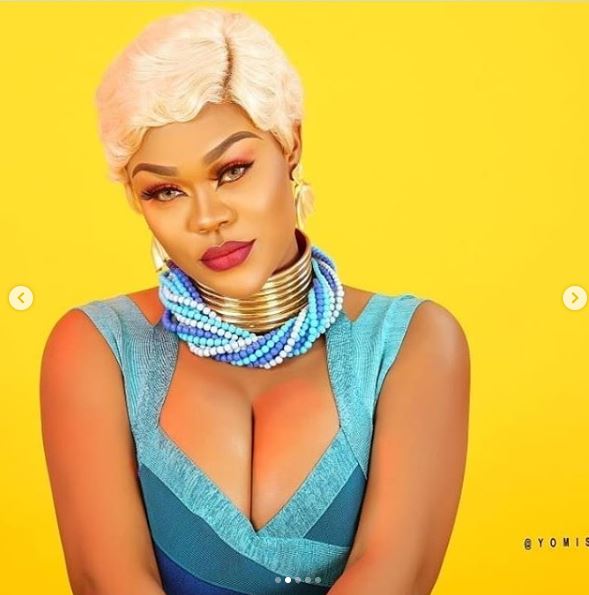 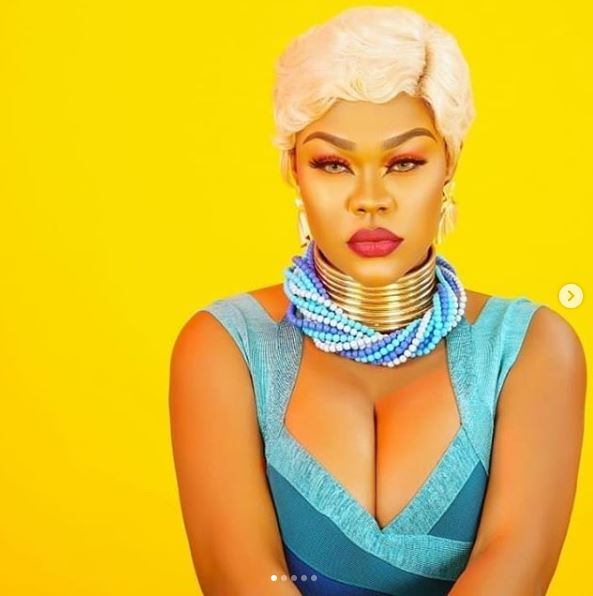 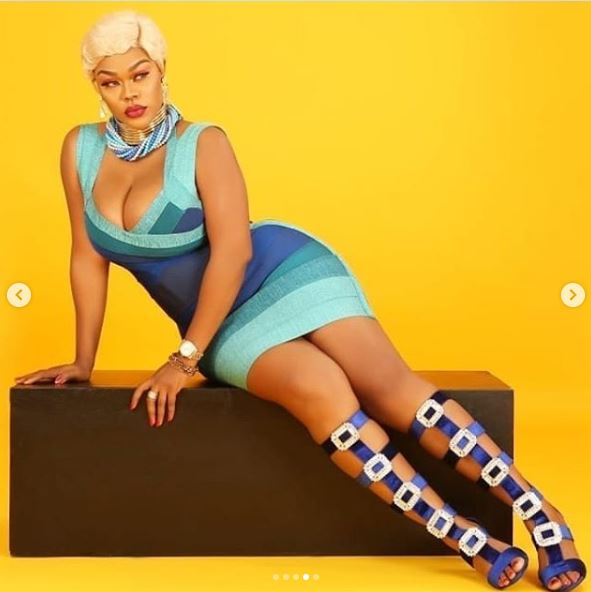 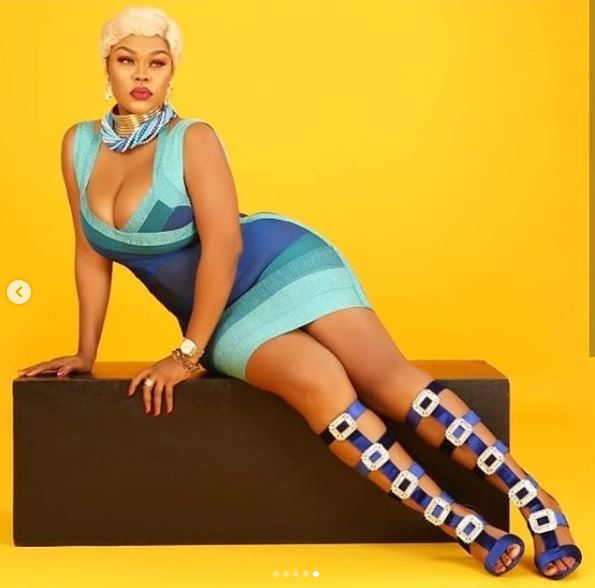 Spread the love Multichoice Nigeria, organisers of the annual Big Brother Naija, BBNaija, reality television show, has disclosed that the ...

Spread the love  Cee-C Uti Nwachukwu, former winner of Big Brother Africa, has given his verdict on the “most successful ...

Spread the love   Alexx Ekubo One of the celebrities who made huge impressions at the premiere of Power Of ...