British Govt Clears The Air On Presidential Candidate It Is Supporting 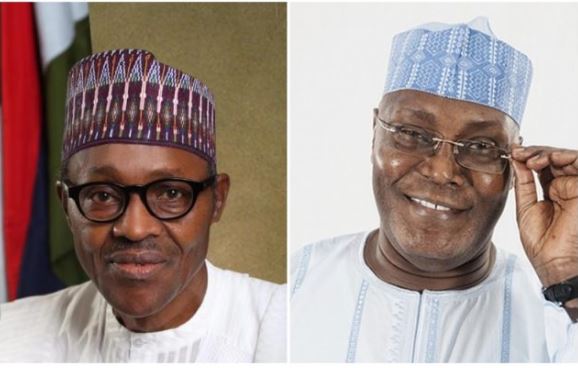 The British Government has said that it will remain neutral in the 2019 general elections, saying it is neither for President Muhammadu Buhari nor Atiku Abubakar, the candidate of the PDP.

Similarly, international agencies in conjunction with local civil society organisations have told the Independent National Electoral Commission (INEC) to fashion ways for People Living with Disabilities(PWDs) to easily participate in the electoral system in 2019.

The agencies stated that excluding people living with disabilities from the electoral system contradicted the global best practices.

Speaking at a one-day dialogue programme tagged ‘Enhancing Electoral Participation of PWDs in 2019 General Elections’, the Political Adviser to the country’s Deputy British High Commissioner, Mr Wale Adebajo, said the British government had no favourite between President Buhari and the PDP presidential candidate, Alhaji Atiku Abubakar or any other candidate contesting the election.

“We want to clear the air that the British government is not supporting any candidate in the election. We are neutral when it comes to election in Nigeria”, he said.