Adorable Childhood Photo Of Davido’s Girlfriend, Chioma And Her Sisters 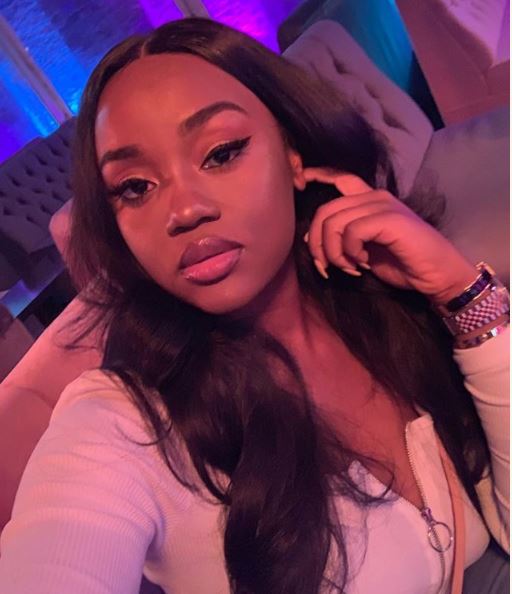 Chioma
A lovely childhood photo of Davido’s girlfriend, Chioma and her sisters has been going round the internet as fans decide who Chioma is among the trio.
The former student of Babcock University is the one on the right-hand side.
Chioma has beautiful sisters who have been garnering thousands of followers on Instagram through her. 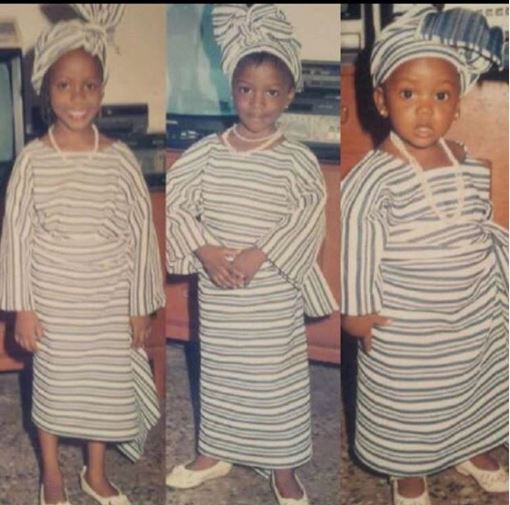 Chioma (Right)
Chioma has been leveraging on Davido’s image to build her profile online as a chef and model.
Entertainment, fashion, fashion, Featured