Pigeon, Coins Found On A Lady’s Corpse Dumped On The Road In Onitsha, Anambra State (Photos) 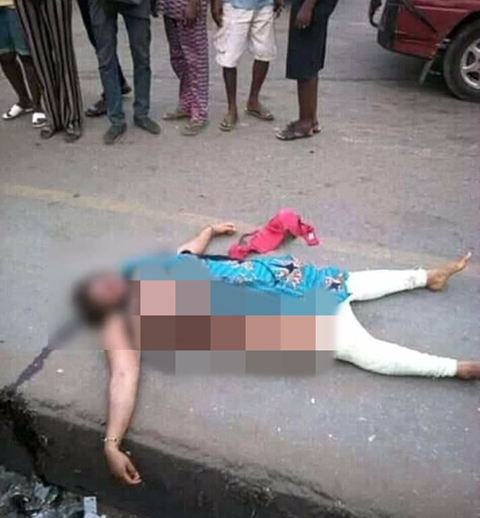 Corpse of the woman found found on the roadside
The corpse of a woman was earlier on Wednesday found dumped at DMGS roundabout in Onitsha, the commercial city of Anambra state.
According to eyewitnesses, items found on the woman’s body included pigeon and coins, as no part of her body was discovered mutilated.
It was gathered that her remains have been removed from the road while efforts are being made to reach her family members.
See another photo below; 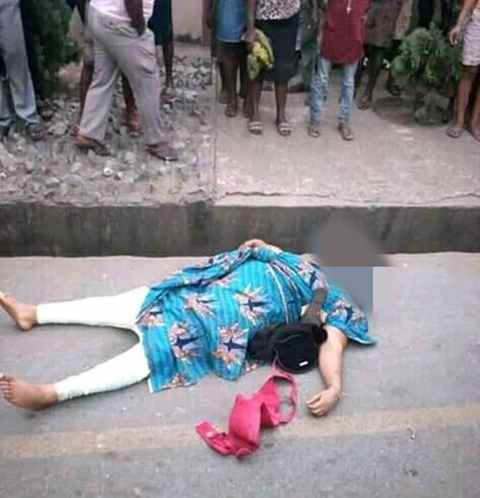 Yabatech shuts down student accommodations, due to COVID-19 death

The academic board of Yaba College of Technology (Yabatech) has confirmed the death of the College Director, Academic Planning Unit, ...