After Her Tearful Apologies, Husband Of TVC Presenter, Morayo Jumps To Her Defence 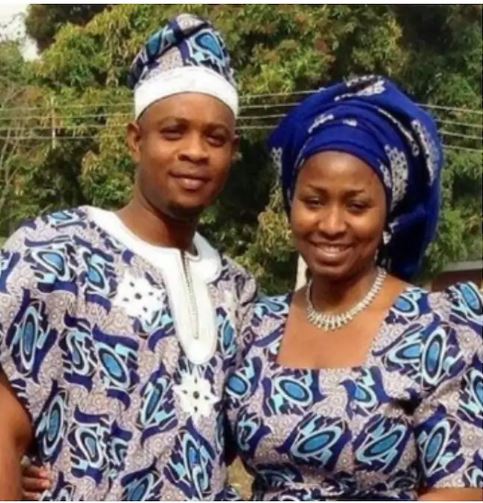 Morayo and her husband
TVC presenter Morayo Afolabi-Brown came under serious fire recently over a comment she made saying she would not allow her husband bath their daughter. She made the comments during her show on TVC known as “Your View.”
People read meaning to her statement and assumed that she was calling her husband a paedophile. The celebrated presenter had to go on air the two days later to clear the air. She became so emotional that she burst into tears on the live television show. 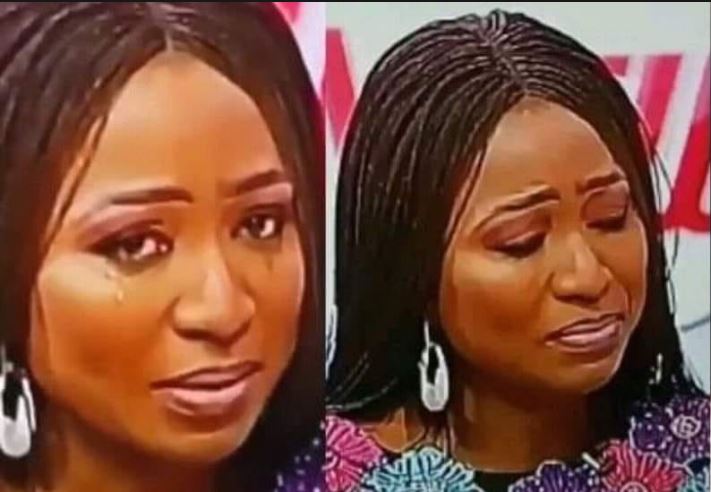 Se broke down in tears on TV
Now the man at the centre of the whole crisis has spoken. Brown Kabiti who is Morayo’s husband had come out in defence of his wife’s utterance on the raging topic. He made it clear that his wife’s statement is the rule in their house. He explained that he made those rules and not even his wife, Morayo.
Taking to his Facebook page, he wrote: “You need not fret about what my wife said on TV. My wife never in any way suggested I was a child molester. She stated her trust in her husband, then said she wouldn’t allow her husband bath her daughters. Then the most negative of souls twisted her statements and ran with it. But if you notice, the enlightened ones among the commenters understood her message and agreed with her.
“Well, here is my take. I tell my daughters never to let any man put them on his laps, or touch them in certain places, or hold them in certain ways, or even see their nakedness. I personally extended those rules to myself to reinforce the teaching. That is the modus operandi I have chosen in raising my own daughters. My wife merely spoke on TV as if she made those rules. Her mistake.
“In a nutshell, as long as my wife or a female person is available, I shall never bath any of my daughters. Why should I, for God’s sake ? Others can be doing that in their own houses, but not in my house. — “
Entertainment, Featured, Right Now