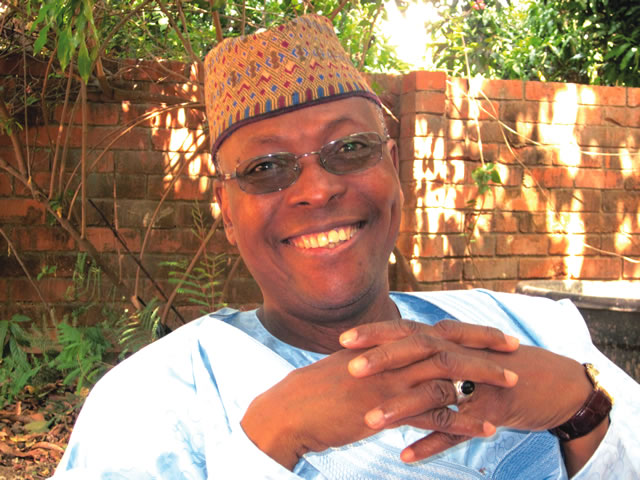 According to a The PUNCH report, a Second Republic lawmaker, Dr. Junaid Mohammed, has stepped down as the running mate of the presidential candidate of the Social Democratic Party, Mr. Donald Duke.

Junaid, who is one of the fiercest critics of President Muhammadu Buhari, told The PUNCH during an interview that he decided to step down because of the “many hassles of the SDP.”

Junaid said, “It is true. I stepped down a while ago because of the many hassles.

“I also resigned as deputy national chairman. I have written to Chief Olu Falae and Mr. Donald Duke. However, I have not resigned from the party.”

When asked if he would be supporting President Muhammadu Buhari to ‘take Nigeria to the next level’, Junaid laughingly responded, “You know I will never do such.”

Spread the love The Independent National Electoral Commission on Tuesday released the final list of candidates for national elections, namely ...

Spread the love The presidential candidate of the Labour Party, Mr Peter Obi, has said that fiscal recklessness, inability to ...

The Nigerian Child – Plagued with the Sins of the Father Still after 61 years of Independence.

Spread the love Sadly, the nation’s duty-bearers still complain about the situation of Nigerian children rather than giving them the ...