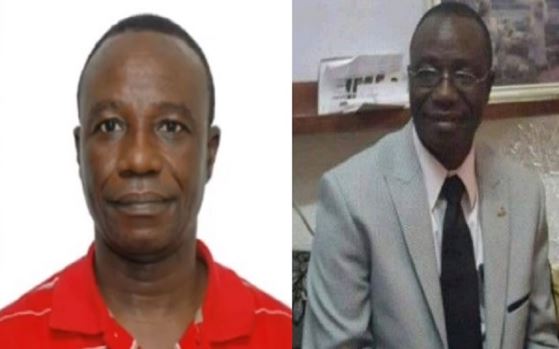 According to Punch Metro, Prof. Richard Iyiola Akindele, a former lecturer in Obafemi Awolowo University, Ile Ife dragged to court for demanding s*x to pass one of his students, Monica Osagie, on Monday changed his plea from ‘not guilty’ to ‘guilty.’

The prosecutor, Mr. Shogunle Adenekan said all parties in the matter have reach plea bargain and pleaded for a suspended sentence for the accused.

The matter was stood down for one hour.