Bolanle Ninalowo Shares Photo With His Wife After Reconciliation 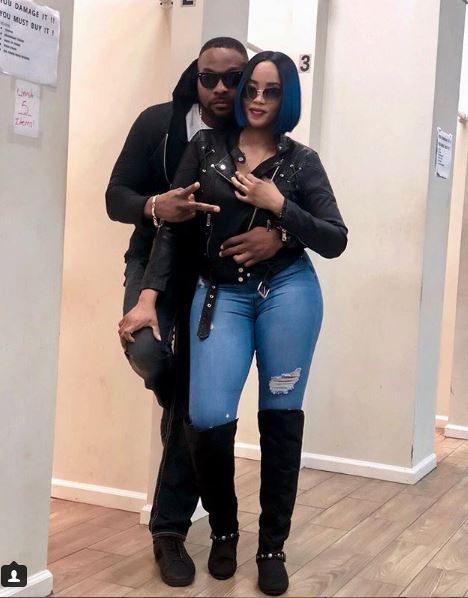 Bolanle Ninalowo and his wife

Nollywood actor, Bolanle Ninalowo who recently reconciled with the mother of his children has taken to his Instagram to share a new photo of them.

The actor was separated from his wife after 12 years of living together as a couple. While the marriage lasted, the couple were blessed with two children, Aliyah and Morakinyo, who are both living with their mother in Atlanta, USA.

He is presently in the United States with her enjoying some private time and probably getting close to making more babies.

Nina as he is fondly called is one of the most sought-after actors in Nigeria.

His ability to shutttle between the Yoruba and English sides has made him a hot cake.