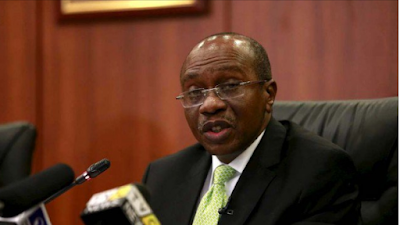 The Central Bank of Nigeria (CBN) has approved the proposed merger between Access Bank and Diamond Bank.

In a letter dated December 17, 2018, and addressed to the managing director of Access Bank, the apex bank directed that they get other necessary regulatory approvals for the merger.

“The CBN, in an apparent response to an application for pre-merger by Access Bank stated, “We refer to your letter dated December 17, 2018 on the above subject (application for pre-merger) and write to inform you that the Central Bank of Nigeria has no objection to your proposed merger with the Diamond Bank Plc,” the letter signed by Ahmad Abdullahi, director of banking supervision.

“Furthermore, you are required to obtain other necessary regulatory approvals for the merger.”

TheCable had reported that Access Bank was in acquisition talks with the Tier 2 bank.

In a separate statement released on Monday, the Securities and Exchange Commission (SEC) said it is awaiting a formal application on the merger.

“Access Bank and Diamond Bank have both notified the commission and the general public. It is a notice to merge, they have not merged yet. SEC is awaiting their application on the matter,” the statement read.

“The SEC received on Monday, December 17, 2018, notice of intention by Diamond Bank & Access Bank to merge. The commission is currently waiting for their formal application.”