Singers Simi And Adekunle Gold Reportedly Set To Get Married 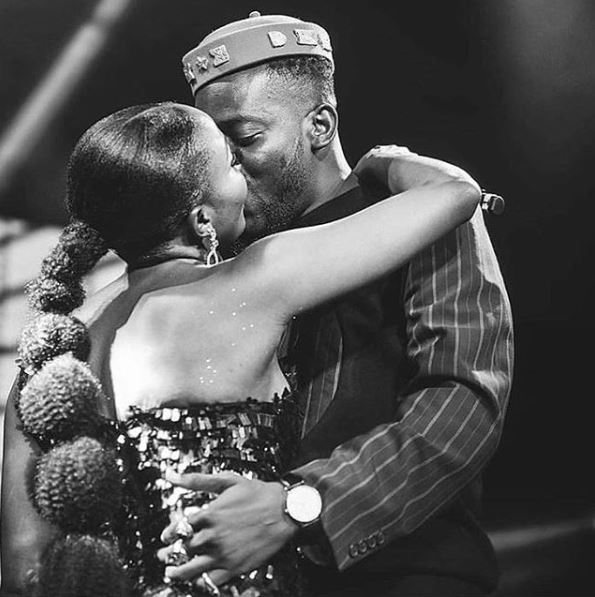 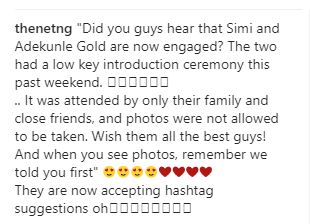 Rumours have it that Simi and Adekunle Gold secretly got engaged recently.
The two who recently kissed in a show of public display of affection reportedly had a “low key introduction ceremony” last weekend.
According to TheNet, the event was attended by only their family and close friends, and photos were not allowed to be taken. In the coming weeks, the duo who have been secretly romancing each other might be tying the nuptial knot.
Simi has also been rumoured to be in a sizzling romance with Falz in the past.
Entertainment, Featured, Right Now