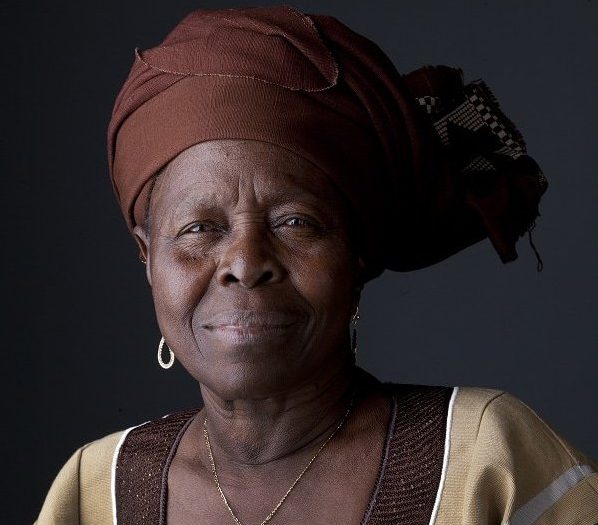 Professor Oluwole known for her pan-African stance passed on at the age of 83.

Her death was confirmed by one of her colleagues, Professor Yomi Akinyeye of the Department of History and Strategic Studies, University of Lagos.

He said, “Yes, I just confirmed it just now. I spoke to her daughter who confirmed it to me. I don’t have the details just yet.”

It was reported that Oluwole died around 8pm on Sunday evening after a protracted illness.

Oluwole was the first Nigerian female doctorate degree holder in philosophy and a practitioner of Yoruba philosophy.

Born in Igbara-oke, Ondo State in 1936, she studied history, geography and philosophy at the University of Lagos and eventually settled on philosophy.