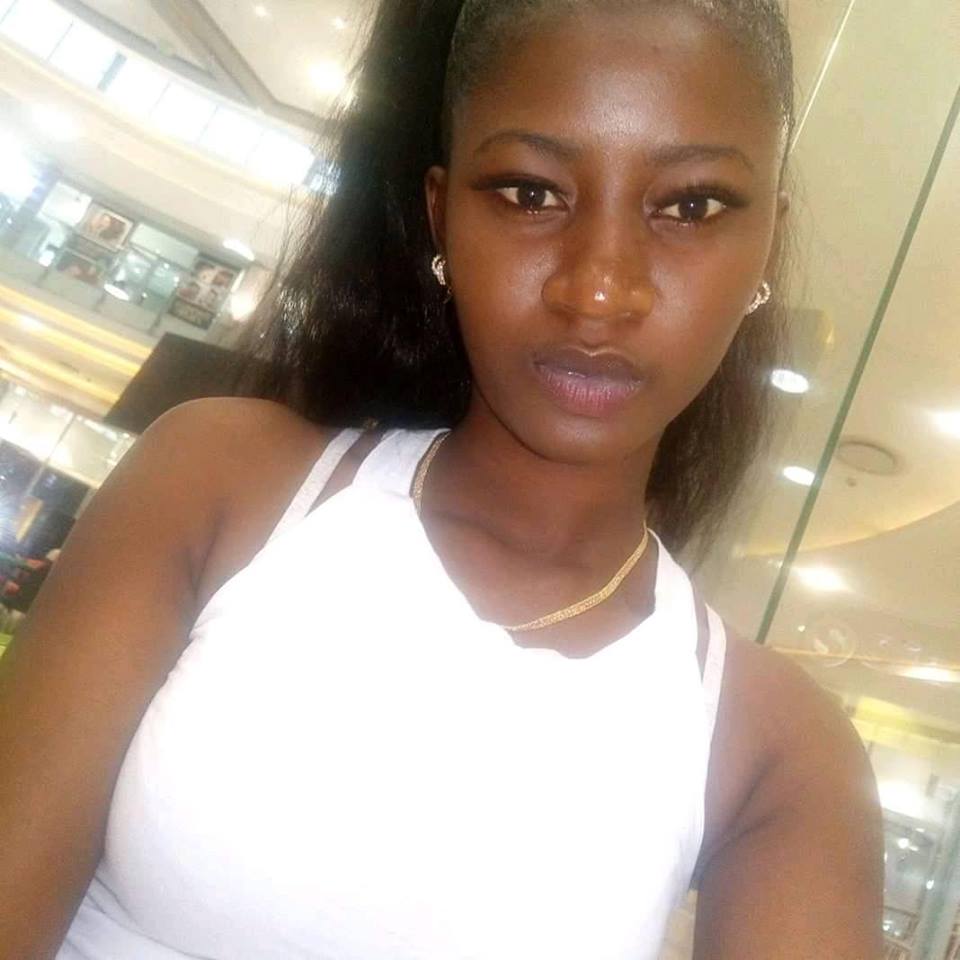 The untimely deaths of two best friends and namesake who were killed in a fatal accident few days ago in Lagos have left their families and friends devastated. The young ladies identified as Gloria, were reportedly on a motorcycle on Monday, December 31st, when they were hit by an SUV, according to reports. 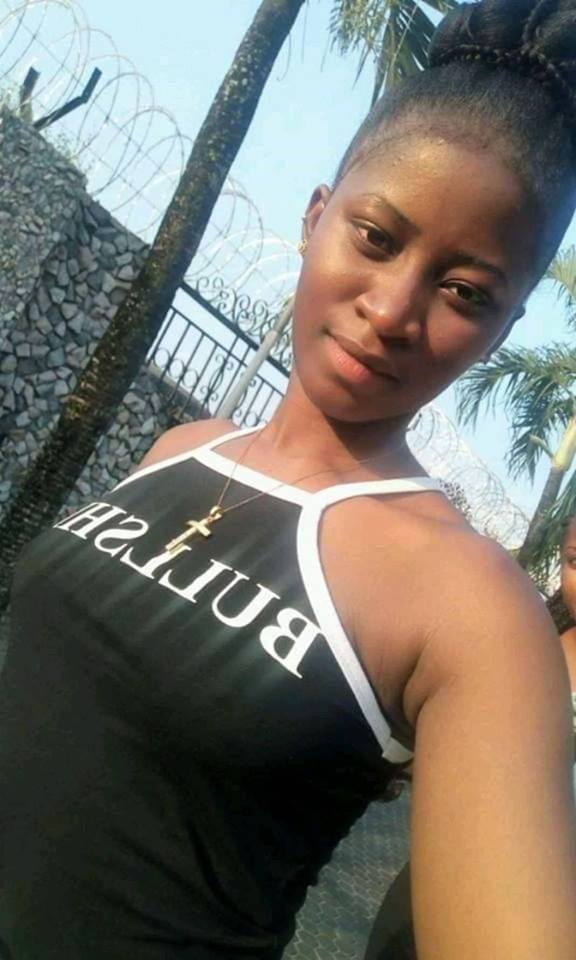 The ladies were said to have died on the spot following the impact of the accident and injuries sustained in the process. Their corpses have since been deposited at the morgue. Friends and colleagues of the deceased have also taken to social media to mourn their loses. 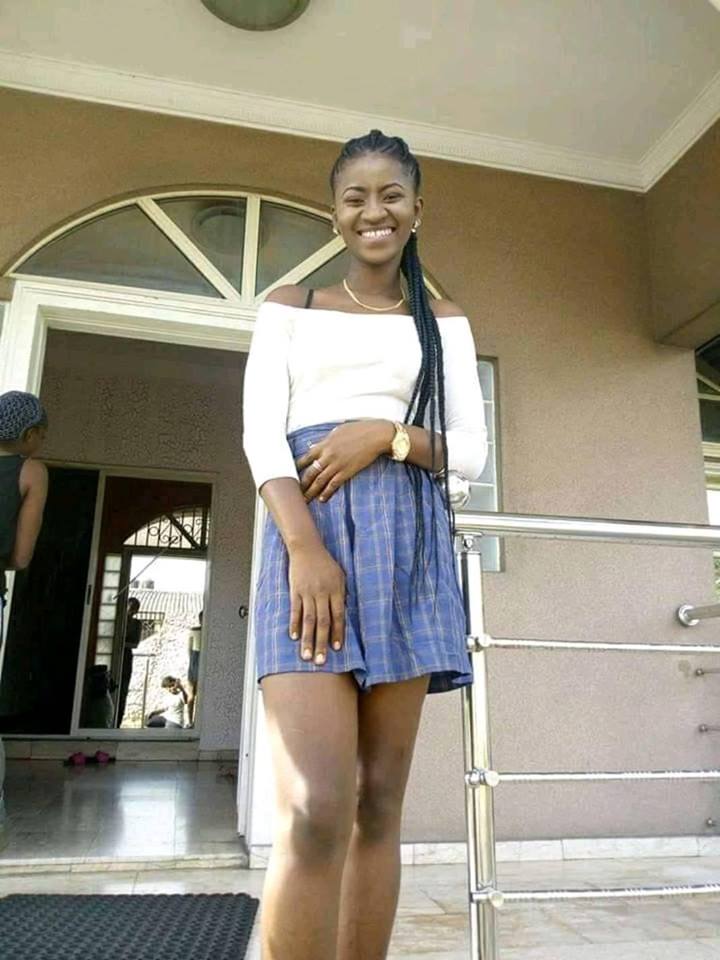 May their souls rest in peace. 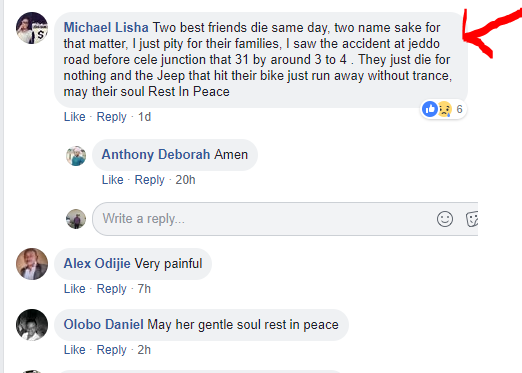 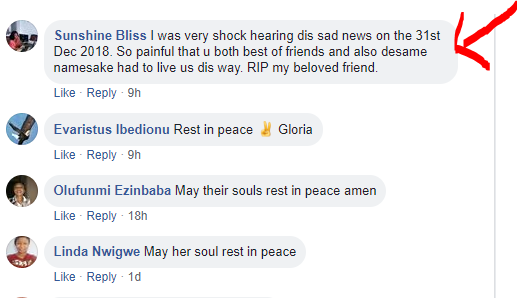 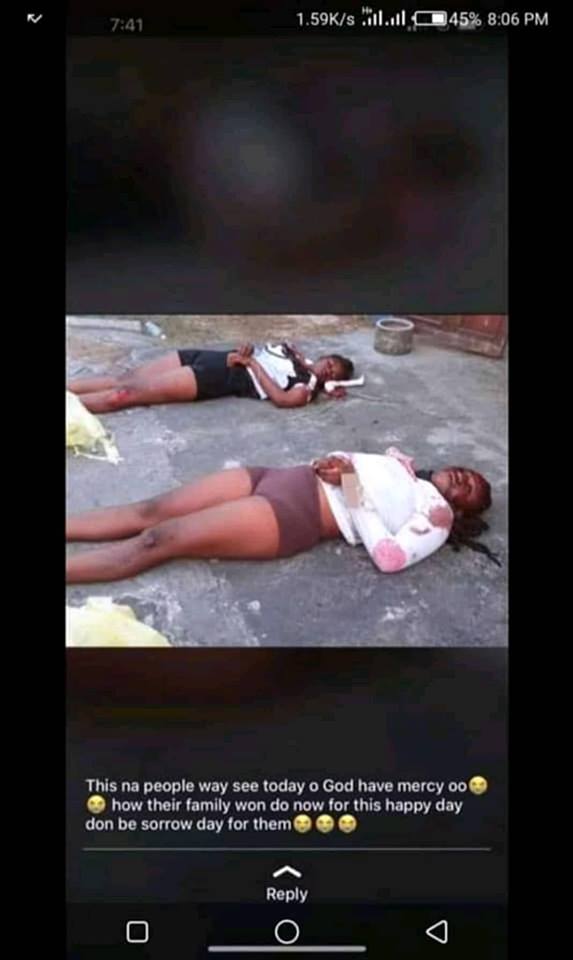