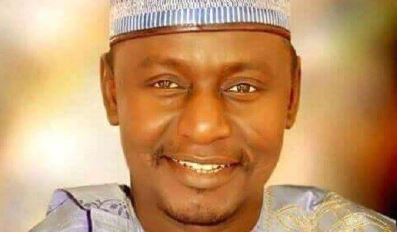 Garba reportedly died after a brief illness in Bauchi State on Friday.

According to DailyTrust, his Spokesperson, Isah Garba Gadau while confirming his death Friday night said,” He complained of a slight stomach ache and was taken to the Abubakar Tafawa Balewa University Teaching Hospital (ATBUTH) where he was admitted.

“I am heading to his house now.”

It would be recalled that the Peoples Democratic Party, PDP, National Working Committee, NWC, had on January 8 suspended, Sen. Babayo, for defecting to the ruling APC.