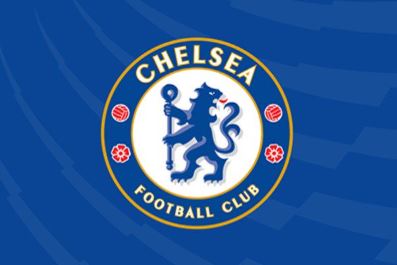 Lyon have been offered the chance to sign the England youth player this summer.

The versatile forward had hinted that he wanted to move onto new pastures, preferably a foreign club.

However, Lyon are unlikely to sign the player with the assumption that he would not be ready for first team football straightaway.

The 19-year-old has been offered a contract extension to remain at Stamford Bridge beyond June 30, 2019 but is unwilling to sign.

Uwakwe, who is considered one of the promising players at Chelsea, trained with the first team ahead of the Premier League meeting with Tottenham Hotspur last February.

Spread the love Sammie Okposo, the gospel artiste who hit stardom in 2000 for his song ‘Jesus I Thank You ...

Spread the love It is without a doubt that in just three decades on earth, Davido has earned more honours ...

Spread the love American actor, Blair Underwood has announced that he is engaged to Josie Hart, who has been his friend ...

Spread the love Nollywood Actress, Nkechi Blessing, on Monday, visited the Ooni of Ife, Oba Adeyeye Enitan Ogunwunsi, in his ...

Spread the love Nigerian businessman, Cubana Chief Priest, is giving away one million naira to his followers in honour of ...

Spread the love “ Happiness Invites envy. Don’t envy me but pray for success to come your way.” – Portable.   ...