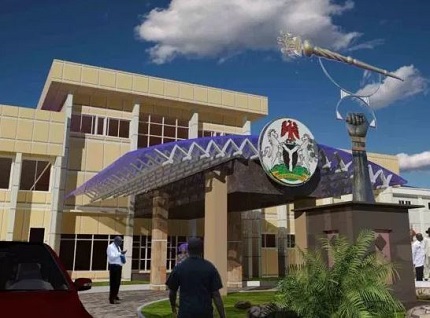 Imo State House of Assembly yesterday, moved a motion calling on Governor Emeka Ihedioha to set up a committee to investigate the real owner of Eastern Palm University, established by the immediate past governor of the state, Rochas Okorocha, at Ogboko in Ideato South Local Government Area of the state.

The motion, which was moved by the member representing Aboh Mbaise Local Government Area, Eddy Obinna, was supported by majority of the House members.

The motion also urged the governor to set up a committee to probe the financial involvement in the said university by whoever claims to be the owner.

The Speaker, Chiji Collins, who put the question to the vote, got answers in the affirmative.

However, some of the members said they were not against the motion, but called on their fellow members to take into account Okorocha’s free education programme.

But according to the mover of the motion, Obinna, “considering the huge amount of money expended on building the university, it is important to investigate its real owner. At the end of the investigation, if it is established that it was built with Imo State funds, it should be returned to Imo State government.”

Supporting the motion, the member representing Ihitte Uboama state constituency, Michael Njoku, said: “Much is expected from us. Imolites have confidence in us to give them good governance.

“Imo property may have been stolen. Please, Mr. Speaker, I want you to set up a committee to investigate the university.”

However, member representing Isu state constituency, Ngozi Obiefule (AA) said: ”I do not have issues with setting up a committee to investigate the bogus claims about the university.

“The former governor has done so well in the name of free education and I know that this university is one of his properties. I think the governor should concentrate and move the state forward and not be distracted with so many of these things.”