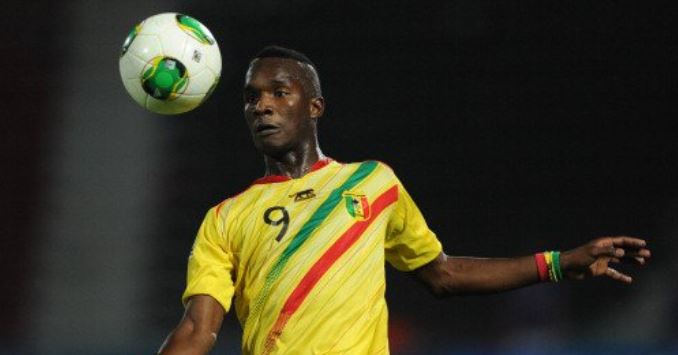 Mali has expelled striker Adama Niane from their squad for indiscipline, the third player to be turfed out by his team at the ongoing Africa Cup of Nations.

Reports said the 26-year-old Belgium-based player had slapped a teammate in an altercation over queuing.

The decision came on the eve of Friday’s Group E match against Tunisia in Suez.

Earlier, Burundi had sent home 32-year-old midfielder Selemani Ndikumana for ill-discipline before their first game without offering any further details.

Warda, who plays for Greek club Atromitos on loan from PAOK, has been widely accused of trolling women on social media.

He has been the subject of a previous complaint, filed with Egypt’s Attorney General, of harassing a fashion model on Instagram.

Warda has since posted a video on Facebook in which he apologised.

He apologised to his family, his teammates, to the EFA and to “anyone who is upset at me or anyone I have upset” as his teammates rallied around him.

Among them was Mohamed Salah who said: “Women must be treated with the utmost respect.

“But I also believe that many who make mistakes can change for the better and shouldn’t be sent straight to the guillotine, which is the easiest way out.

“We need to believe in second chances… we need to guide and educate. Shunning is not the answer.”