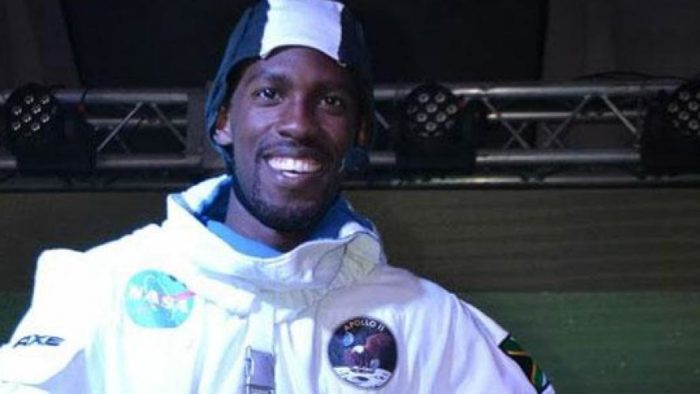 A South African, Mandla Maseko who won the chance to be the first black African in space has died in a motorbike accident.

Maseko, 30, was killed on Saturday, a family statement says.

In 2013, the South African Air Force member beat one million entrants to win one of 23 places at a space academy in the US.

Nicknamed Afronaut and Spaceboy, Maseko described himself as a typical township boy from Pretoria.

He had spent a week at the Kennedy Space Centre in Florida doing tests in preparation for an hour-long sub-orbital flight, originally scheduled for 2015.

Maseko said he wanted to do something that would motivate and inspire young people in Africa and prove that they could achieve anything whatever their background.

He told the BBC he planned to call them from space. “I hope I have one line that will be used in years to come – like Neil Armstrong did,” he said.

Peter Obi to Youths: Devote time for governance, not BBNaija

Spread the love A former Anambra state Governor Mr. Peter Obi has challenged Nigerian youths to channel their time and ...

Spread the love Kaycee Madu is a Canadian politician who was elected in the 2019 Alberta general election to the ...

Spread the love Nigerian health advocate Mr Runcie Chidebe has been announced as the winner of the 2020 Distinguished Advocacy ...

Spread the love As the effects of the corona virus pandemic continues to bite hard, some of the government agencies ...

Spread the love  Media Personalty, Toke Makinwa ushers the new month with these fierce beautiful photos and her fans have ...