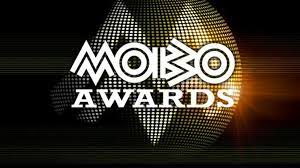 Fireboy DML, FLO, Others To Perform At 2022 MOBO Awards

Organisers of the annual MOBO awards have announced musicians who would perform at the awards this year.

This year’s awards also marks its 25th anniversary and it will be a tribute to music of black origin in the United Kingdom and beyond says the organisers.

The awards will be held in London later this month.