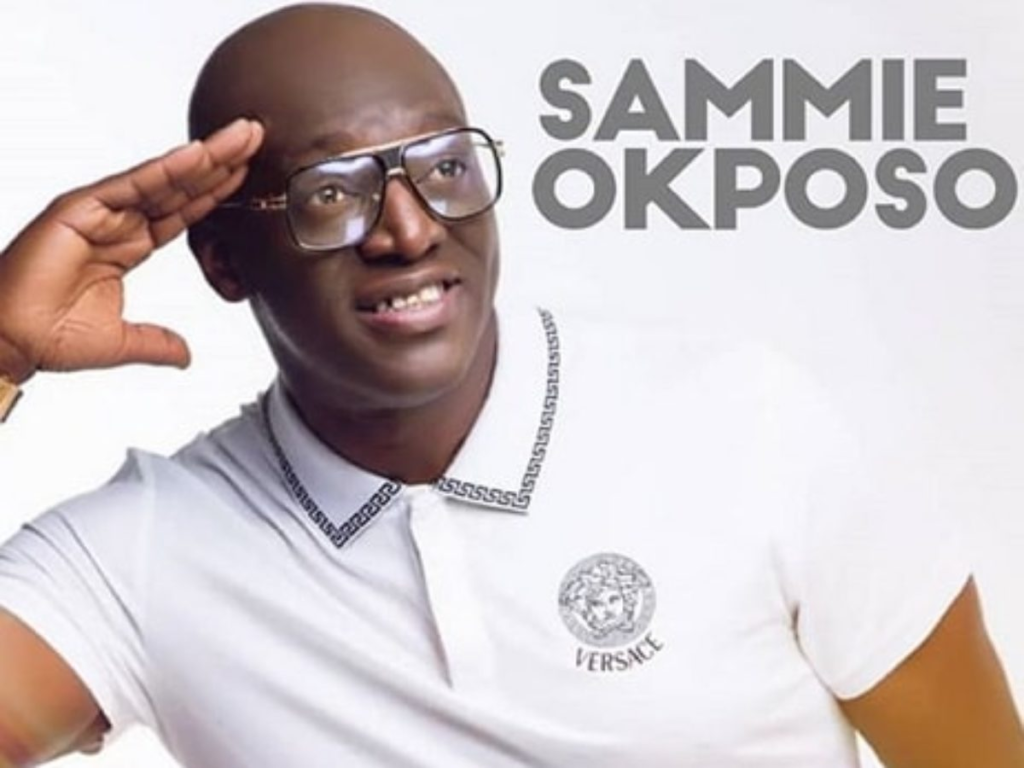 Sammie Okposo, the gospel artiste who hit stardom in 2000 for his song ‘Jesus I Thank You Welu Welu’, passed away in the early hours of Friday morning.

This was made known by a source close to the musician. He said Okposo slumped and died on Friday morning.

Details regarding his death remain sketchy as at the time of filing this report.

Born on May 30, 1971, Sammie Okposo was an international Nigerian gospel artist. He was also a music producer, Psalmist, and CEO of Zamar Entertainment. He released his first album Addicted in 2004.