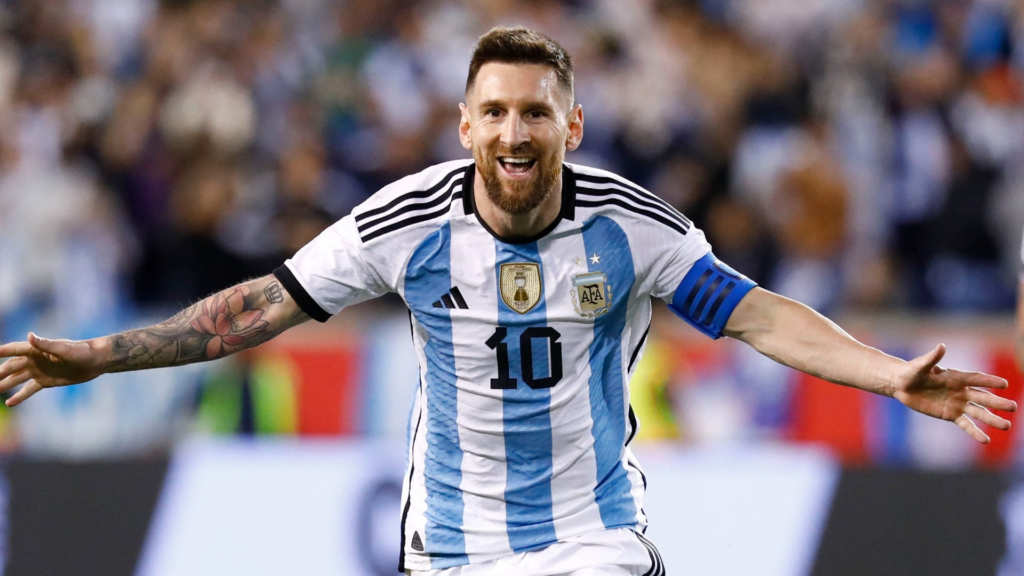 Lionel Messi was at his best mettle as he netted a goal and bagged an assist in Argentina’s 2-0 win over Mexico in the 2022 World Cup, to revive his team’s chances of qualifying to the knockout stages of the tournament.

In a cauldron of noise at Lusail Stadium, Messi and Argentina knew defeat would end their hopes of reaching the last 16 after only two games following the stunning loss to Saudi Arabia in their opener.

The tension was mounting as Mexico frustrated Messi in an attritional game, especially in a first half littered with fouls and stoppages that never allowed Argentina to gain any momentum.

Messi changed all that after 64 minutes when he took one touch to control a pass with his left foot before drilling an unerring finish past Mexico keeper Guillermo Ochoa into the bottom corner from 20 yards.

The masses of Argentina supporters in a crowd of 88,966 went wild in celebration and relief as their World Cup campaign got back on track.

Enzo Fernandez added a superb second with a curling shot into the top corner three minutes from time but it was Messi who made the breakthrough and the difference.

Victory in a tough final Group C game against Poland will send them into the knockout phase.