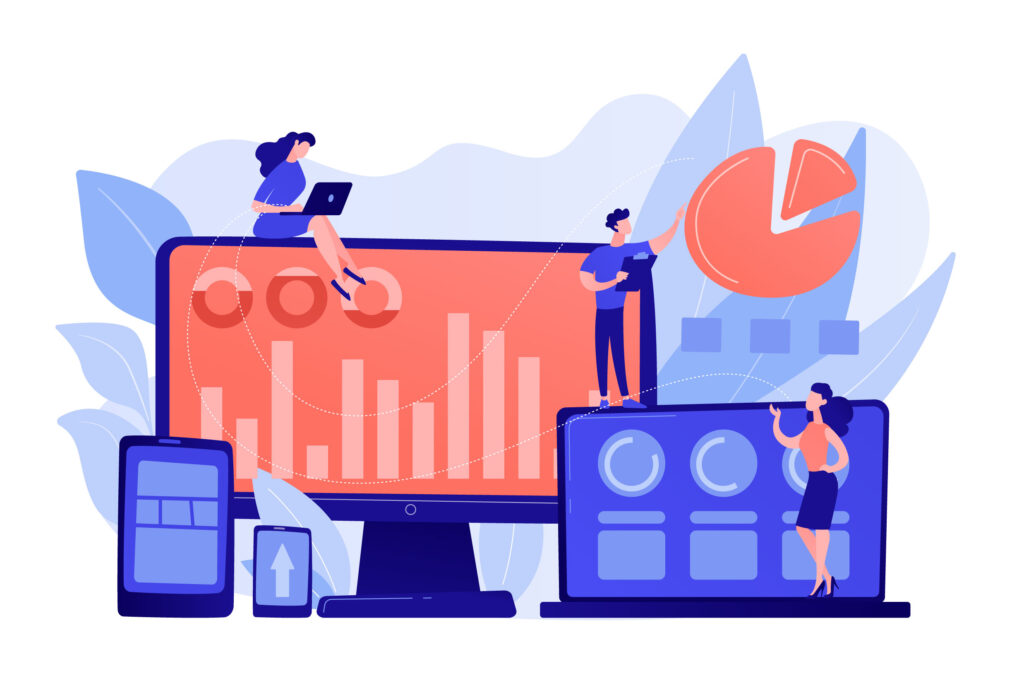 The pandemic brought about a great many changes in the operations of the world. Remote work became the norm, luxury sales tanked, and essential goods and services skyrocketed. But for the big Churches more or less, it was business as usual.

To this writer’s surprise, popular banking apps like Access bank and GT world incorporated categories for seamless wiring of offerings and Tithes virtually.

There were at least 12 different categories for religious payment on the Access banking app platform, and only one for COVID relief victims.

One could argue that it’s a natural outgrowth of the virtual churchgoing cycle and not necessarily be wrong, but more pertinently the question needs to be asked about what these churches are doing for their more vulnerable members during critical times.

The church tax exemption act was passed on the grounds of the church fulfilling corporate social responsibility and remaining a Not-for-profit organization. How many Nigerian churches can genuinely claim to be doing this?

There seems to be an unspoken understanding between the clergy and its members that continuous charity on the part of the church is an extra requirement, while tithes and offerings are essential.

In other words, the churches do not regard giving to their members, to be as important as collecting from them.

Nigeria has more churches than almost every other country on the planet. On practically every street there is a church. They sing, they preach and most importantly they extort their church members into paying generously in the hope of getting a better life.

The first sign of the fraudulent nature of Nigeria’s churches is the corruption, deceit, greed, lack of charity, lack of humility, hatred, bigotry and vices that pervade a society in which you can find a church in every street.

Because the churches exist only for the purpose of extortion, none of the values of honesty, love, charity or modesty ordinarily associated with the church can be found in the larger society.

This extortion goes beyond money and extends to services rendered free of charge. Drummers, choristers, social media handlers, ushers etc all offer hours of services weekly, and in return are usually not paid a kobo.

This is exploitation, extortion and corruption all at play in the house of God.

Pentecostal Christianity in particular, has been at the forefront of this religious exploitation.

Right across the continent, their sermons have destroyed critical thinking and produced a generation of Africans who are magical thinkers.

Unscientific thought is pervasive. It is in government, hospitals, schools, businesses, in our homes and even in colleges- the seat of all learning and philosophy.

These “Pastorpreneurs” take money from the weakest and the most vulnerable members of the society such as widows, pensioners, the unemployed and the sick.

They channel these funds into buying themselves private jets and building expansive business empires which will be bequeathed to their children.

Tithes and offerings are used to build private schools and universities, but the poor church members whose donations built these institutions cannot afford to send their children to these places. On matters that relate to human rights are often glossed over.